Sweeney over the weekend announced that he would drop a bill today that would give legislators an alternative to Gov. Chris Christie’s 2.5% hard cap alternative.

The GOP legislators’ tack today is to present an alternative to the alternative and recommit their allegiance to the governor’s version, which would require voter approval for any property tax hike over 2.5%.

Assemblywoman Amy Handlin (R-Middletown) brought the issue out first, telling the chamber that a 2.5% tax cap represented true reform, while the millionaire’s tax and the rebates Democrats hope to reinstate with the money “phantom allocations of imaginary money.”

One by one Republican lawmakers attempted to steer the conversation away from the override up for vote and back to “cap 2.5.”  The GOP lawmakers were answered each time by Democrats, who accused the Republicans of favoring millionaires over seniors. 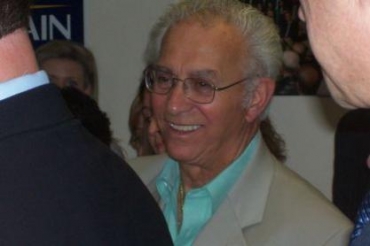