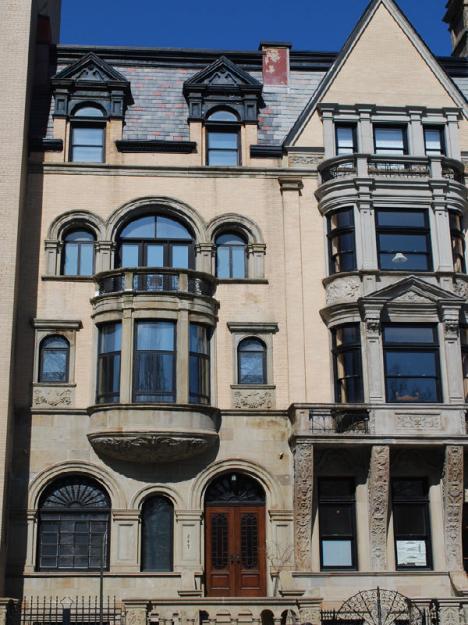 Don't even think about hanging dorm posters in this historic mansion on the park. The walls, according to the Sotheby's listing, are "for art."

Constructed in 1887, the $32 million palace has been powerfully updated for the modern age. It includes both old-fashioned and new-fangled amenities, which gives the building a multi-generational appeal. This feature is key; to fill the five large bedrooms, six bathrooms, two half-baths and two offices, you're going to have to house every member of your extended family.

While grandparents can relax in the bow-front window seat, teenagers can chill out in the Zen garden. As Mom and Dad burn calories in the freshwater lap pool, son and daughter play video games in the "state-of-the-art" media room. If all goes according to plan, members of the family can remain in total, blissful isolation.

Like the decorations it should ideally contain, the mansion itself is a "21st century work of art." If you're not sure what that means, simply name-drop obscure architect Edward J. Angell and you'll be just fine. —William Alden 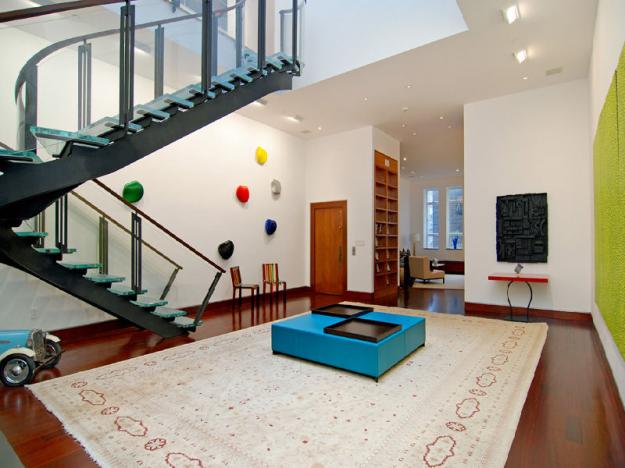 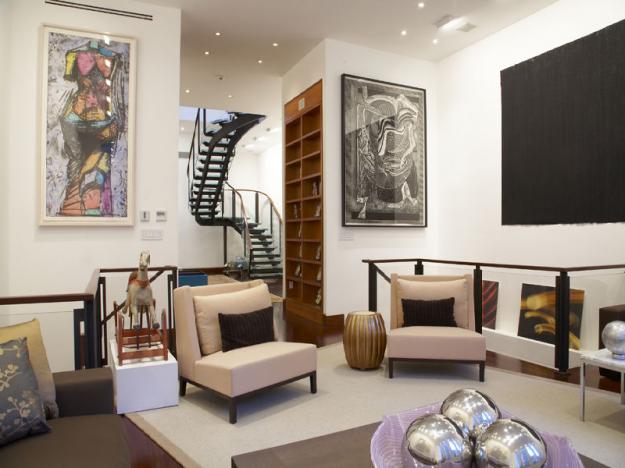 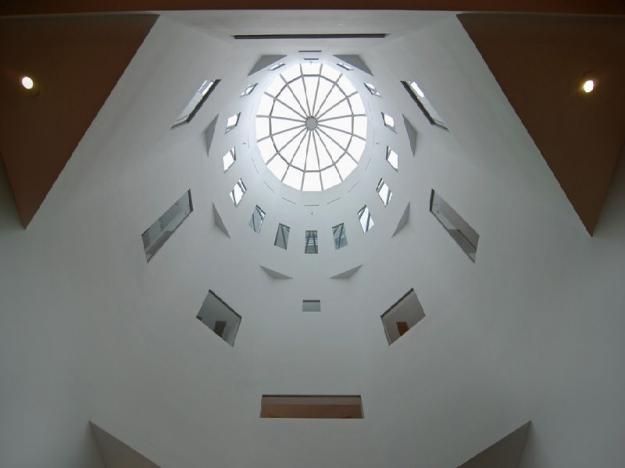 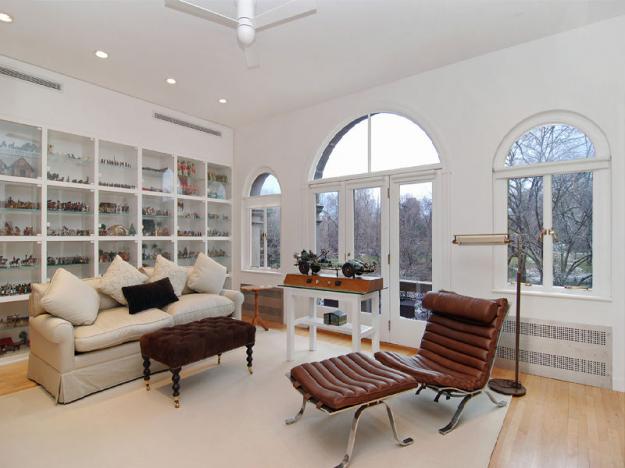 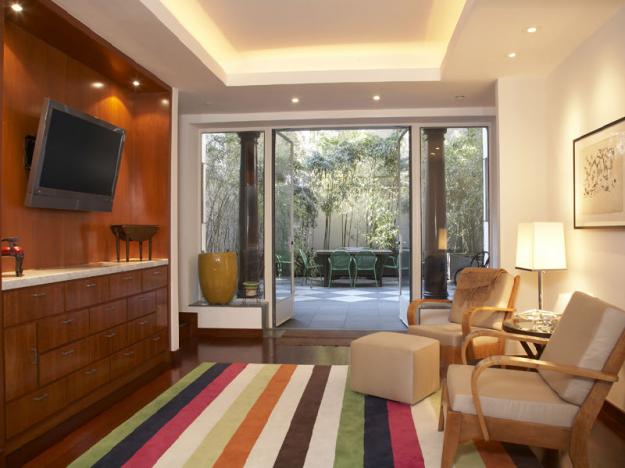 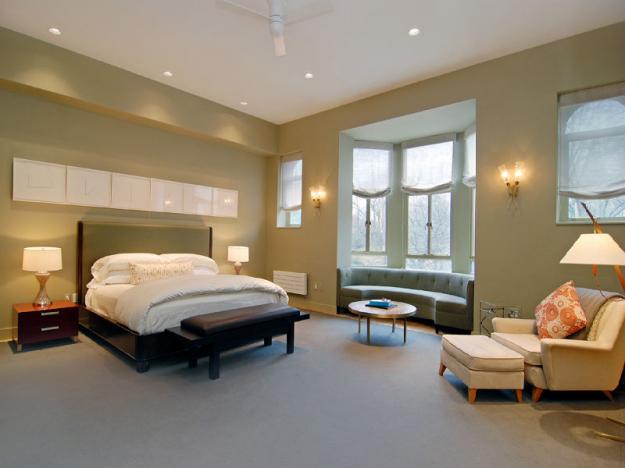 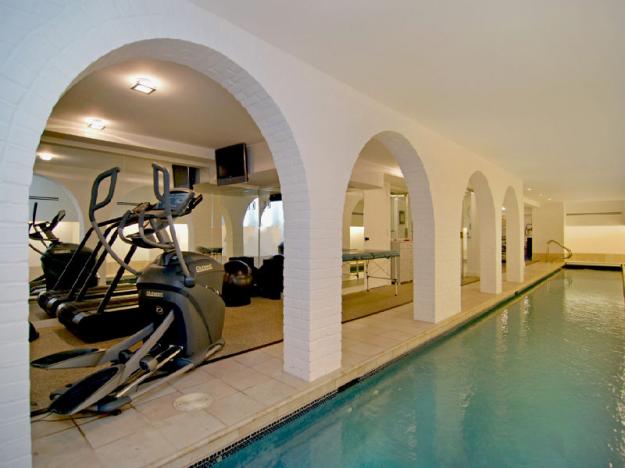 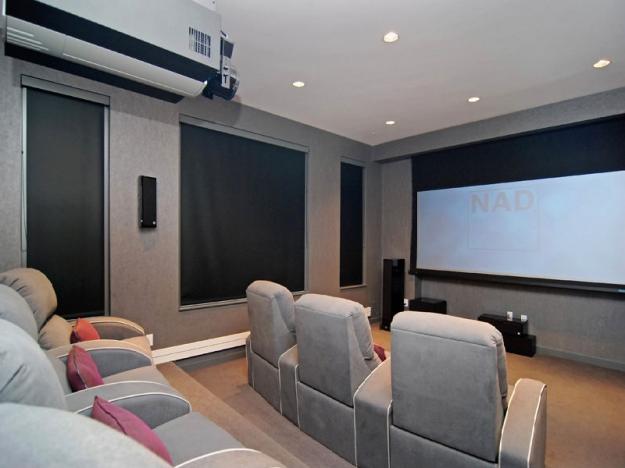 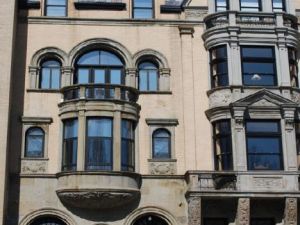 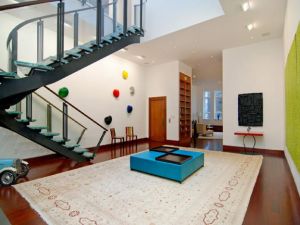 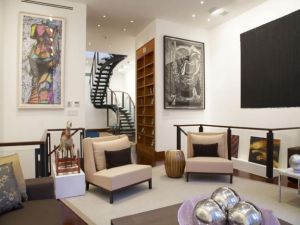 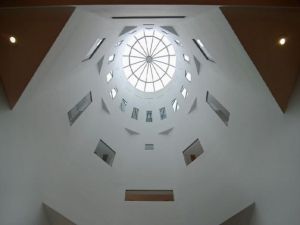 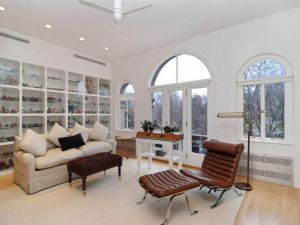 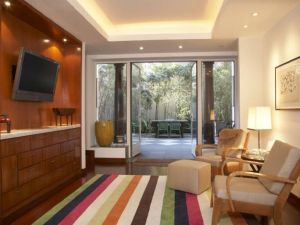 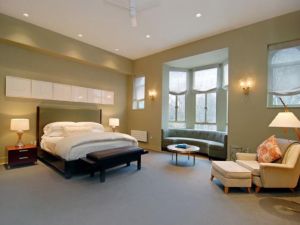 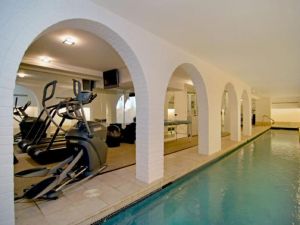 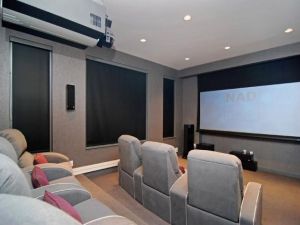 Don’t even think about hanging dorm posters in this historic mansion on the park. The walls, according to the Sotheby’s listing, are “for art.”