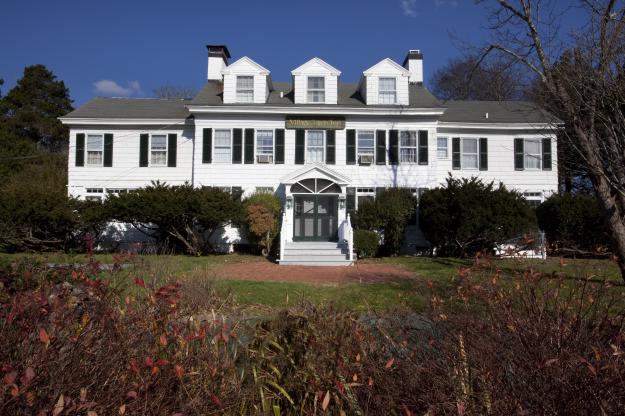 For the buyer with lots of friends, children or aspirations to either, the Village Latch Inn couldn't be more ideal. Originally the Grand Annex of the posh Irving Hotel, this 5-acre property is loaded with bedrooms. According to the Corcoran listing, the new owner would face a choice: convert to condos or keep it all to form "simply a magnificent personal estate." This one's a no-brainer.

The $24.7 million magnificent personal estate centers around a 37-room (24-bedroom) hotel, where rank-and-file house guests can crash for the weekend. But the VIP party is next door at the Terry House, which features 10 enormous suites, some with private decks. Think of a celebrity and chances are that person's stayed in these fancy digs. According to the Village Latch Inn Web site, names in the guest book include: Al Gore, Michael J. Fox, Sarah Jessica Parker and the recently scammed Carly Simon. Unfortunately, famous friends are sold separately.

But bedrooms abound. At the back of the property are the East and West Homestead buildings, which contribute 13 deluxe bedrooms to the total. The Village Latch Inn says the décor of its East Homestead building will "make you feel as if you're in an exotic location," which is important because, after becoming master of a magnificent personal estate, you may not have the means ever to visit an exotic location again.

Still, with a little ingenuity, you'll be able to travel in vintage style. The estate is home to the Potting Shed, where the first American locomotive was built. Assuming the original tools are still there, we detect a golden opportunity for a fun project with the extended family. — William Alden 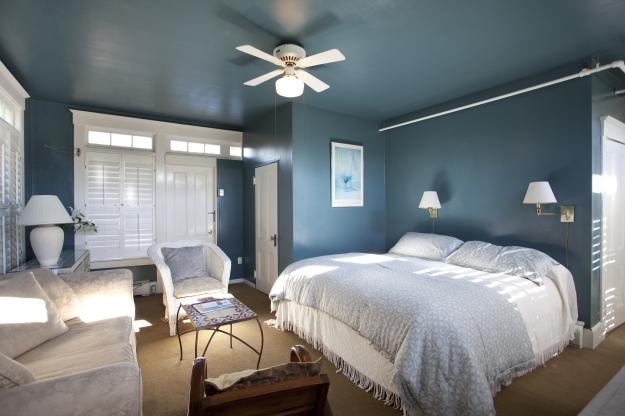 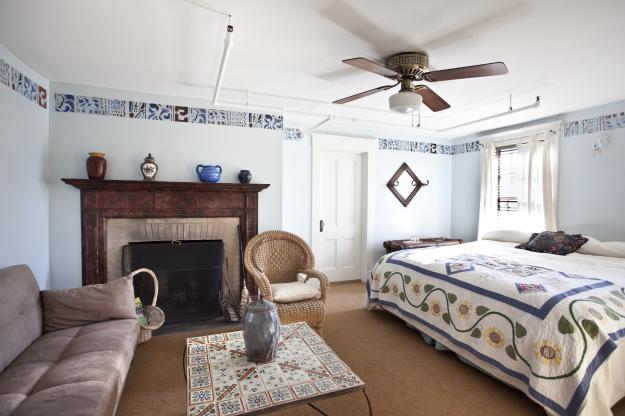 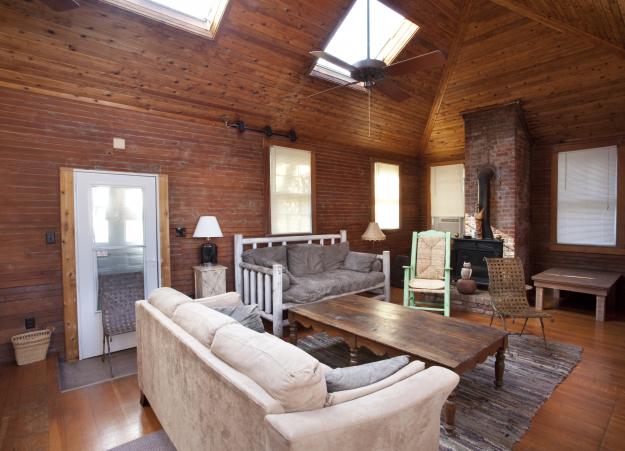 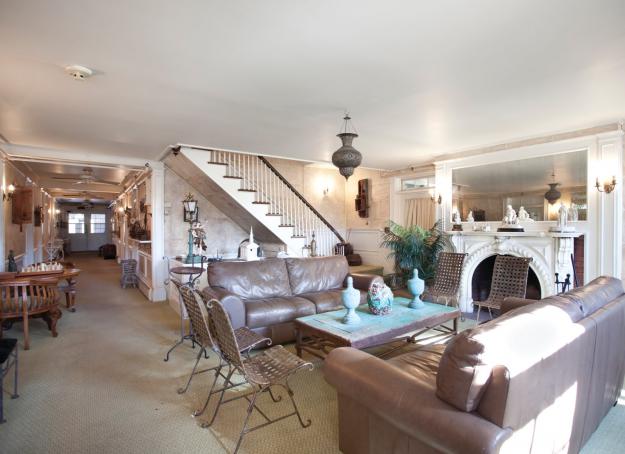 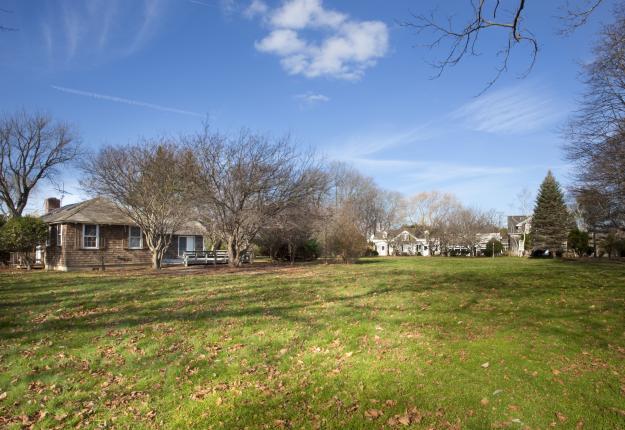 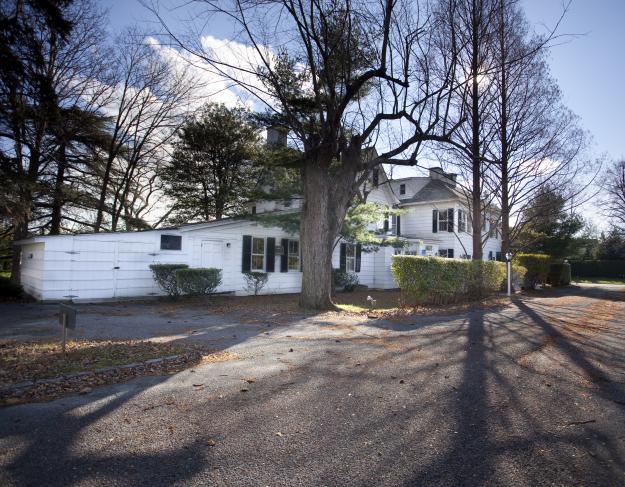 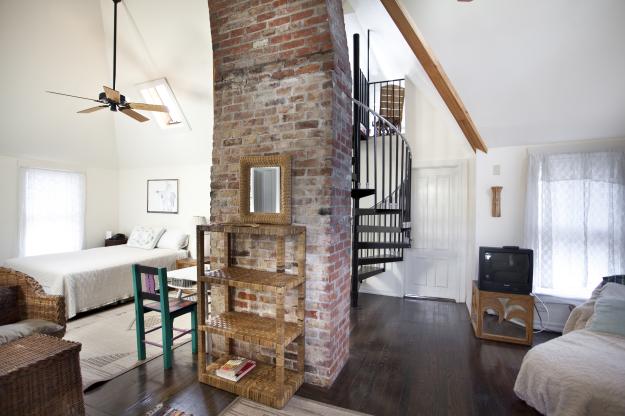 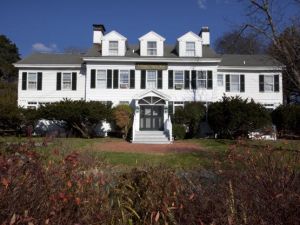 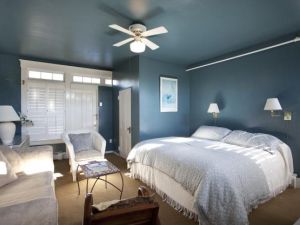 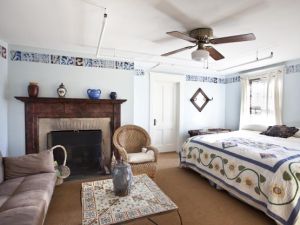 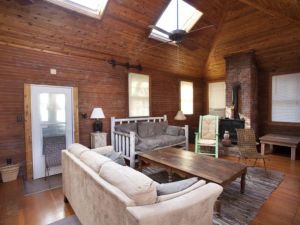 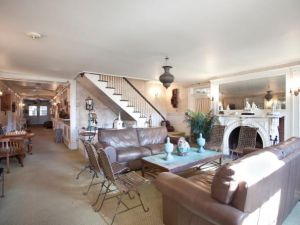 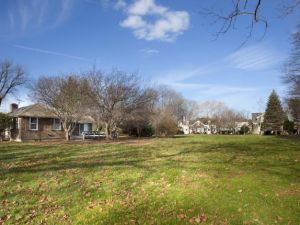 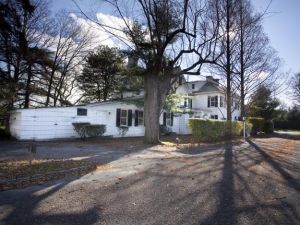 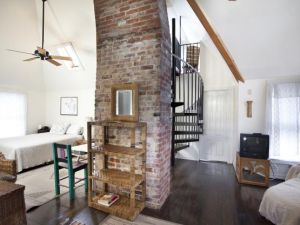 For the buyer with lots of friends, children or aspirations to either, the Village Latch Inn couldn’t be more ideal.