The following is a formal statement issued moments ago from Highlands Mayor Anna Little, who today defeated Rumson newspaper publisher Diane Gooch for the Republican nomination in the 6th Congressional District:

“For myself and on behalf of the voters of the 6th District, I humbly accept Diane’s concession and once again congratulate her on a well-run, hard-fought primary campaign. Diane and I share a vision for the 6th District of free markets, smaller government, lower taxes and economic freedom that is and has been the antithesis of Frank Pallone’s 22-year regime. I feel confident that in working with Diane and the 6th District Republicans who supported her stellar campaign, we can make that vision a reality in November and, together, become the people’s voice for real change in Washington.

“All of us moving forward have a common goal and that is to end the reign of Frank Pallone over the 6th District. His policies and philosophy have consistently undermined the fundamental liberties of the people of the 6th District and have predictably resulted in an overbearing tax burden, crushing business regulation, unbearably high unemployment and now the single greatest encroachment of personal freedom in American history, the recently passed health care bill. 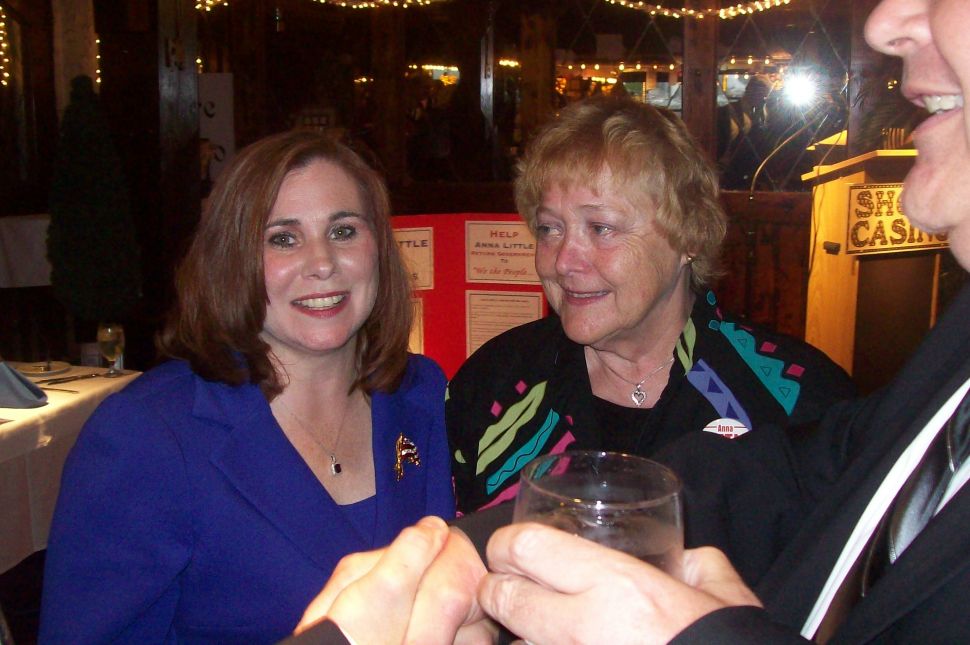