Tony Mack, a former Mercer County Freeholder, tonight defeated At-Large Councilman Manuel “Manny” Segura by an unofficial vote count of 62.24 to 37.52% in the runoff for mayor of Trenton.

“I do not have the words to express my appreciation for the love and support I have received throughout this incredible journey,” Mack told his supporters at the Trenton Marriott. “The Wilbur section wasn’t New York, but the sentiment was that if you could make it there, you could make it anywhere. This is a humbling experience for me. We are going to put you first in everything we do … and I mean that. Things did not deteriorate overnight, and we can not fix it overnight. But we can get started right away.”

Other runoff results from Trenton: 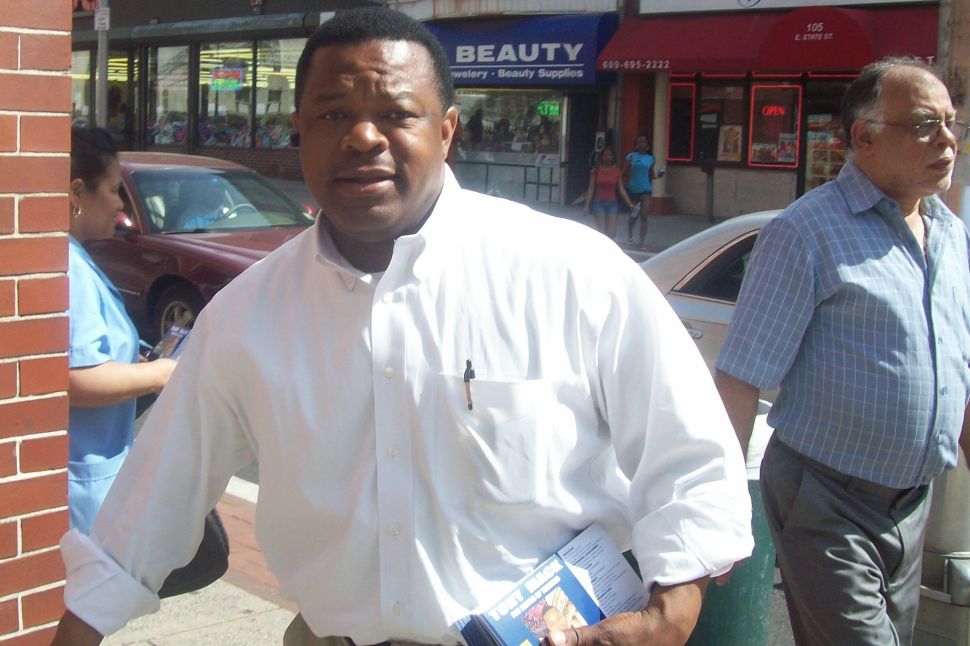