The only elected official who stood with Highlands Mayor Anna Little in the Republican Primary was neighboring Atlantic Highlands Fred Rast.

“I think they made a mistake,” Rast said of the Republican Party’s decision to back millionaire newspaper publisher Diane Gooch over Little.

“They didn’t realize the time is now for a conservative woman in politics,” added Rast, who’s known Little going back to when he served as a councilman.

As mayors, Rast and Little built a business relationship and, in his words, improved shared services for the two small Bayshore communities.

“I admire her skills and her inteligence,” Rast said. “Frank Pallone is a very intelligent man and will be a very tough candidate. Mayor Little – an immigration attorney who speaks multiple languages – is both intelligent and tough.”

The mayor of Atlantic Highlands said the establishment’s choice of Gooch – who lives outside the 6th District – didn’t surprise him.

“Most of the trust by the Republican Party has always been concentrated on Middletown west,” Rast said. “There hasn’t been a lot of attention paid to the Bayshore towns. We’re smaller communities. A lot of the mayors I talked to knew Anna was the right choice but didn’t want to overtly back her. 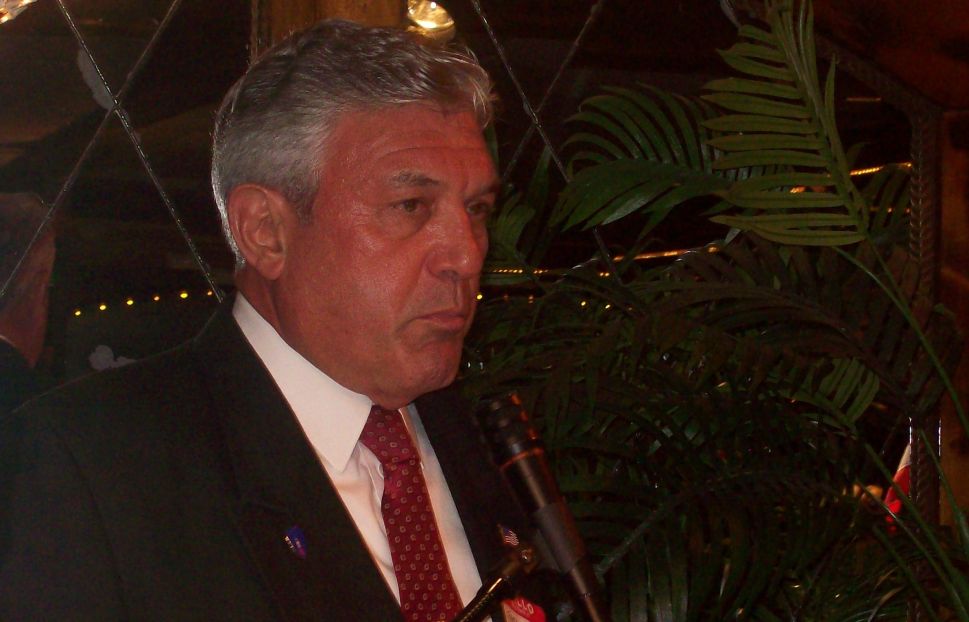