As of 9 p.m., Segura led Jackson by four votes.

Heading into the proceeding, Segura led Jackson by two votes, then Jackson pulled even.

Then the judge began considering Segura’s pile of ballots and the at-large councilman pulled ahead.

Once Jackson and Segura settle their differences, the winner will face former Mercer County Freeholder Tony Mack in a June 15th runoff for mayor. 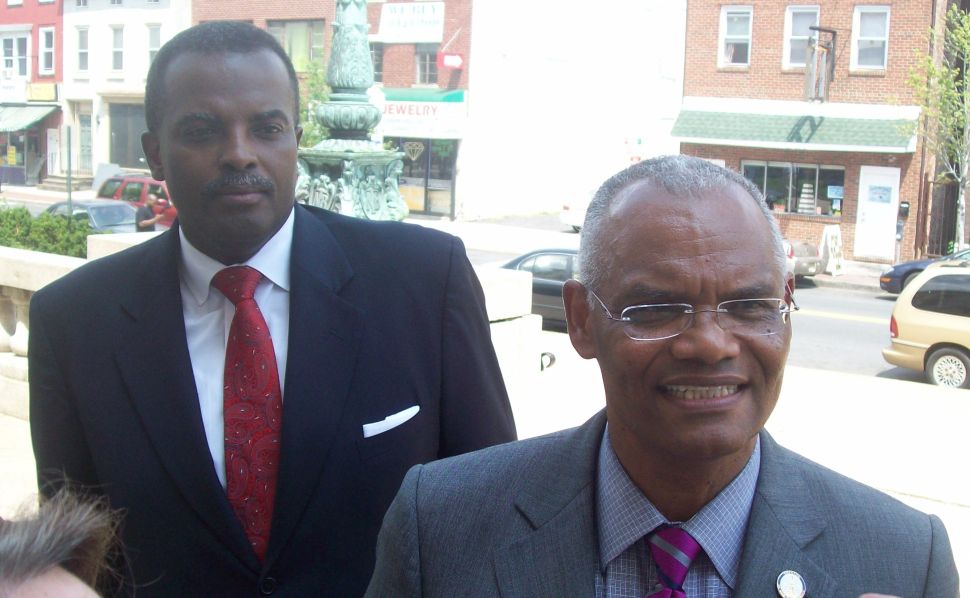