The candidate announced his support for a balanced budget amendment to the Constitution, and proposed requiring a two-third supermajority of both the House and Senate to pass any tax increase and “a ‘Red Ink Taskforce’ that would be charged with a thorough review of all federal spending.”

“The excessive spending by career politicians in Washington has reached an unsustainable level,” said Runyan, citing figures according to www.USDebtClock.org.  “The current national debt exceeds $13 trillion, which amounts to more than $42,000 for every man, woman and child; and nearly $120,000 per taxpayer. The federal government is addicted to spending money they don’t have and its threatening to kill the American Dream that this country was built on. I’m running for Congress to do something about it.”

Runyan said his proposed requirement of a congressional supermajority to raise taxes would make it more difficult for one party or the other to “shove through irresponsible, unpopular tax increases and bring more accountability to Congress.  Additionally, his proposal for a ‘Red Ink Taskforce,’ inspired, in part, by President Ronald Reagan’s 1982 Grace Commission, would force Members of Congress to walk the walk on eliminating government waste by requiring up-or-down votes on recommendations made by the task force.” 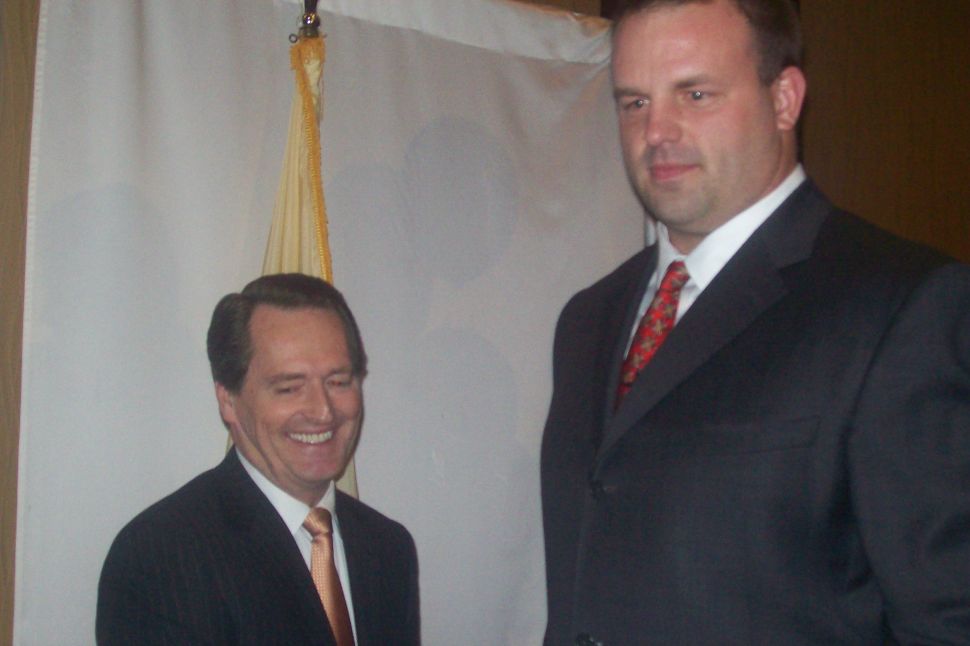