Sarlo says by his reckoning a senior citizen making the national median income of $18,200 would pay $1,750 or ten percent of his/her income as a consequence of Christie’s property tax rebates and school and municipal aid cuts.

“Shared sacrifice needs to be more than a bumper sticker,” Sarlo says. 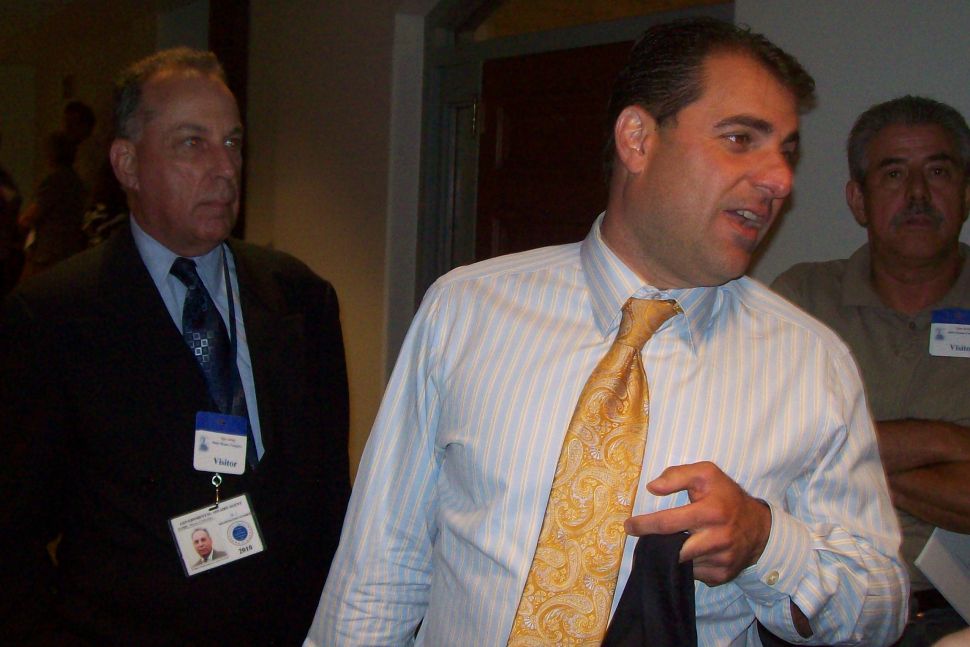