The news comes with no attendant shock value as Stack and state Sen. Jeff Van Drew (D-Dennis) provided the two Democrat votes to drive the budget bill out of committee this evening.

Van Drew told PolitickerNJ.com this week that he was eager to move the process forward.

For his part, Stack and Christie enjoy good relations. There’s a bond there that goes back at least as far as the 2009 campaign trail, when Christie campaigned for governor in Union City moments before the arrival of a frowning, pre-empted Jon Corzine.

Most insiders believed Van Drew and Stack – unbeatable in his home district – would be two of four pro-budget Democrats. 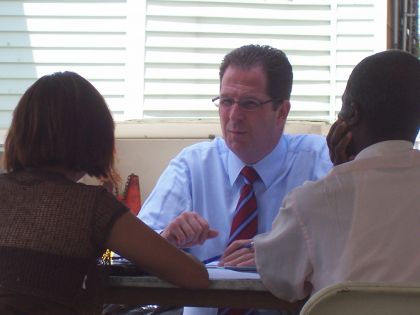