“Certainly, New Jersey needs a solid cap, but it has to be a realistic cap based on realistic numbers,” Sweeney said in a statement. “We have to accept that New Jersey is not Massachusetts, where their cap has been met with uneven reviews. We need a cap that will fit the needs of our state and our communities, and this is a proposal that does.”

According to a release issued by the Senate Majority Office, Sweeney plan would allow for “cap banking, meaning that communities that keep increases below the cap would be able to set-aside the difference for future use should an emergency arise that would require a budget to increase property taxes above the cap.”

Sweeney praised the current cap of four percent, but acknowledged potential for improvement.

“If the cap can contain property taxes to their lowest increases in a decade, then a tighter cap can definitely push increases well below the Governor’s magic 2.5 percent goal,” Sweeney said. 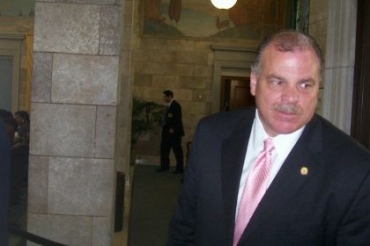