“However, I will tell you that my concern here – as with the homebuyers supplemental – is with the funding, and the state treasurer has told me that the funding source (as presented by Weinberg and Stender) is not valid,” Christie told Eric Scott in a call-in program tonight on 101.5 FM.

The governor said he sat down with the Democratic women lawmakers as soon as the executive and legislative branches finished negotiating the new 2 percent property tax cap law.

In his hour-long performance on Scott’s show tonight, Christie also hinted at a new plan he intends to unveil next week to revitalize Atlantic City. 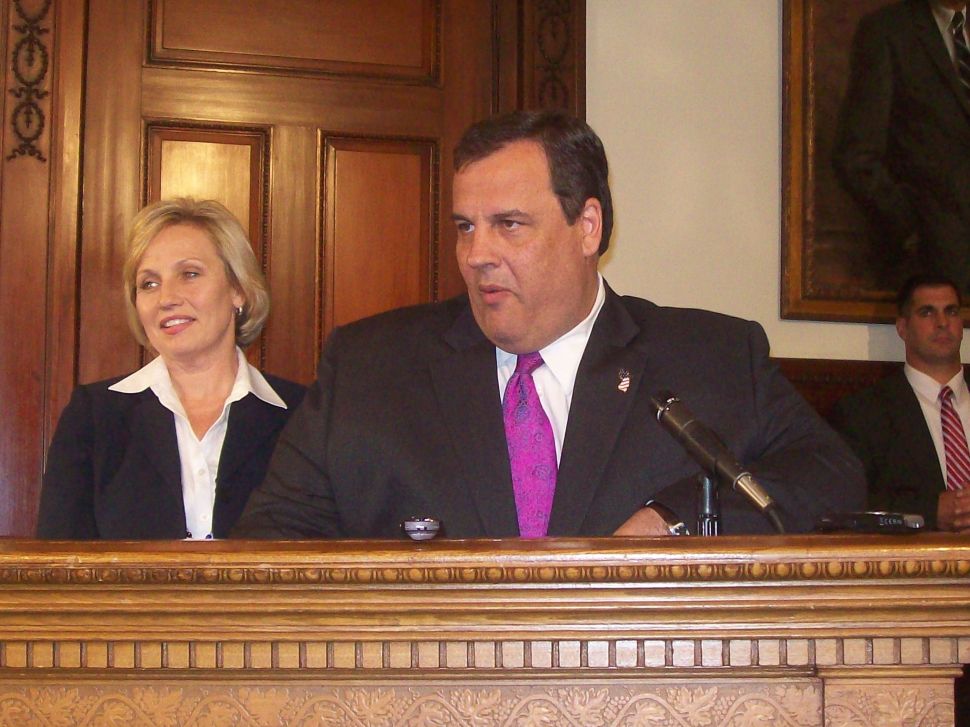