NEWARK – The Newark City Council just deferred consideration of the creation of a municipal utilities authority (MUA) until after a full hearing on the issue, scheduled for each night of this week.

Mayor Cory Booker wants the governing body to approve the MUA – what amounts to the leasing of Newark’s water  infrastructure – so the city can close a $70 million budget gap. Booker argues that he can stretch the money from the lease into next year’s budget cycle and beyond:

The total dollars breakdown, according to the city’s MUA application to the state’s Local Finance Board, is $50 million dollars toward the 2010 budget, $40 million for 2011 and $10 million for 2012.

The mayor doesn’t have the backing of a majority on the city council, however. 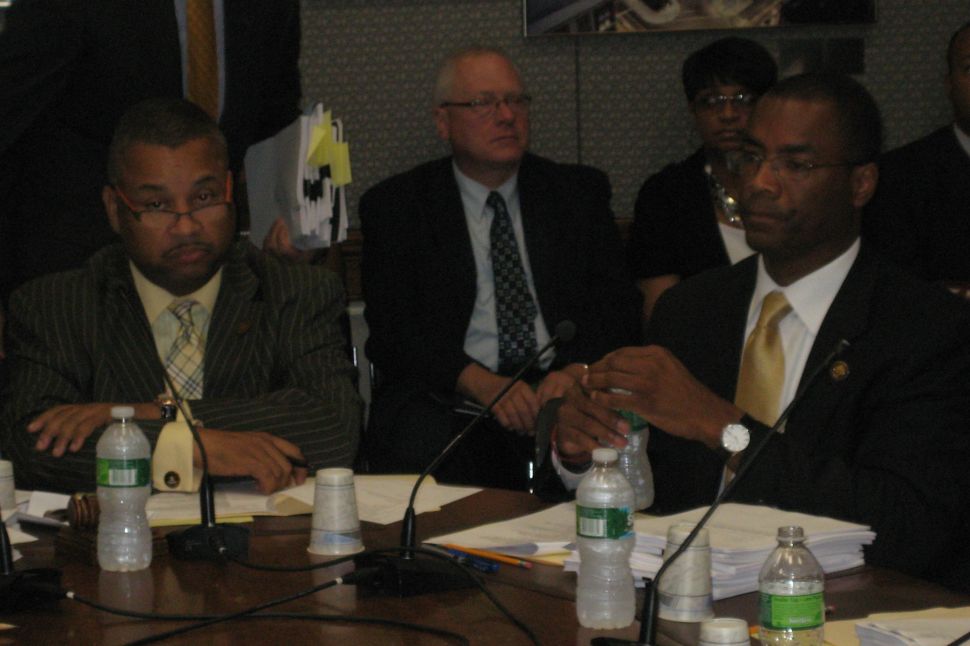