The tall frame of a newcomer in photo ops dominated by Gov. Chris Christie has given rise to a steady Trenton rumor that Assemblyman Domenick DiCicco (R-Sewell) is getting revved up to take a 2011 shot at state Sen. Fred Madden (D-Gloucester).

“It’s a bit early for me to make that decision, but yes, I am considering it, no doubt about it,” DiCicco told PolitickerNJ.com. “It’s a winnable seat.

“The sad part is Republicans have done a lousy job in the district over the course of the past eight or nine years,” he added. “We have not done a good job of reaching out to those independent voters.”

The Republican lawmaker represented the lone seat picked up by the GOP in last year’s gubernatorial romp over Gov. Jon Corzine, and has proved an early and well-positioned ally of the governor’s. He served as co-sponsor of the 2.5% cap bill, and stood in Hamilton with the governor and other lawmakers when Christie eventually signed the 2 percent property tax cap into law.

The start of the Christie era has signaled doom for Democrats in South Jersey, says the potential Madden challenger, who sees evidence of southern Dems in retreat.

“For a guy who doesn’t view himself to be naive, I was naive as to the politics of Trenton,” added the attroney. “What I found was politics plays in every decision, and I know we could do a lot more as a majority party than a minority party.”

The Republicans need to win four seats to get a majority in the senate and GOP sources say the 4th District, with DiCicco as the candidate, is in the upper eschelon of 2011 possibilities. 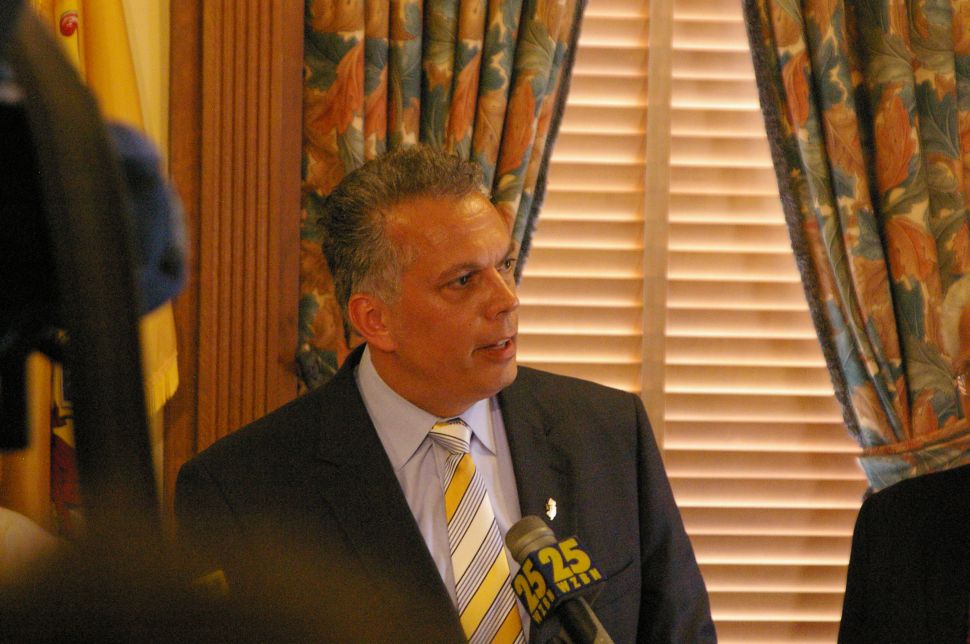