The report from Gov. Chris Christie’s gaming and entertainment commission takes current and former governments of Atlantic City to the woodshed, blaming officials there for the city’s demise.

The report, issued Wednesday, calls for the takeover of the tourism district there that would include all functions of government such as security and infrastructure repair and upkeep.

But in the making the recommendation the commission puts scarlet letter on the government elected by the residents.

Among the problems with the government, the commission states, is the “perception that the city is unsafe and the failure of City government to effectively address such concerns (including blight and the overall image of the City) at any level or to work effectively with the industry to create a tourist friendly environment.”

The report goes on to state that the current government has mismanaged the $175 million property tax base provided by the casino industry, spending four times as much per capita than comparable cities in the state and employing twice as many employees per 1,000 residents as other benchmark cities, such as Orlando, Fl.

The solution, is a takeover of the portion of the city that houses the casionos.

“The (Atlantic City Tourism District) will assume full and complete control of certain government activities and operations within a defined Tourism District covering the casino areas and the Boardwalk,” the commission writes, “as well as jurisdiction over related amenities and infrastructure.”

At a press conference Wednesday, Christie rejected the notion that he was an overagrresive governor on a power trip.  He warned Atlantic City’s elected officials that a state takeover could be coming if problems pointed out in a recent state audit weren’t fixed.

According to the Press of Atlantic City, Mayor Lorenzo Langford had not seen the report as of 10:30 a.m. and had been huddled with advisors.  Langford did not return several calls from PolitickerNJ for comment on the report.

Once councilman said as long as Christie is talking about a partnership and not a takeover, he is all for it.

“The governor toned down his rhetoric when he came down here to Atlantic City,” said Atlantic City Councilman Marty Small. “If that’s the case – a parternership – as opposed to a state takeover – I’m all for it.”

Other, non-government officials are excited about the plan.

“If the commission’s recommendations are implemented, it will result in positive growth for our industry, which is good for our employees, our customers, our New Jersey-based vendors and the taxpayers of the state,”  Mark Juliano, President of the Casino Association of New Jersey told the Press.

Report of the Governor’s Advisory Commission on New Jersey Gaming, Sports and Entertainment 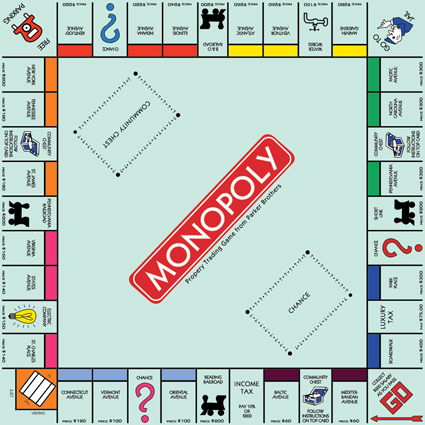