Fundraising by the two major parties is off more than $1 million over last year’s first half totals according to a report from the Election Law Enforcement Commission.

So far this year, the two parties have raised about $2.1 million, with $1.3 million coming in the second quarter.

The agency cites two reasons for the drop-off.  First, there are only two races for the state legislature this year – special elections in the 14th and 5th Districts versus last year when all 80 assembly seats were up for election and the race for governor was in full swing.

In addition, with all of the state’s congressional districts headed for November elections giving may be diverted to those races.

To date, the three major Democratic committees have raised about $1.3 million versus $858,000 for the three GOP committees. 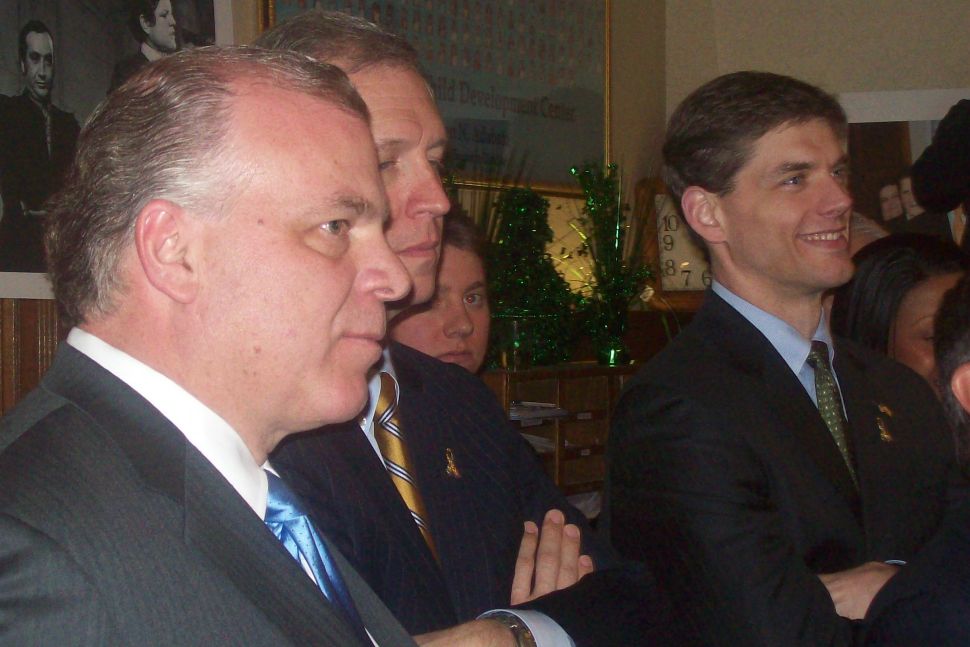