As an activist on the outskirts of the 2007 Assembly race, Brian Brown spent over $400,000 on targeted advertising against Assemblywoman Linda Greenstein (D-Plainsboro), who is challenging state Sen. Tom Goodwin (R-Hamilton) in the 14th Legislative District.

Asked today about his interest in the 6th Congressional District race feature Tea Party-endorsed candidate Anna C. Little of Highlands, the president of the National Organization for Marriage (NOM) said he is interested in state senate races. 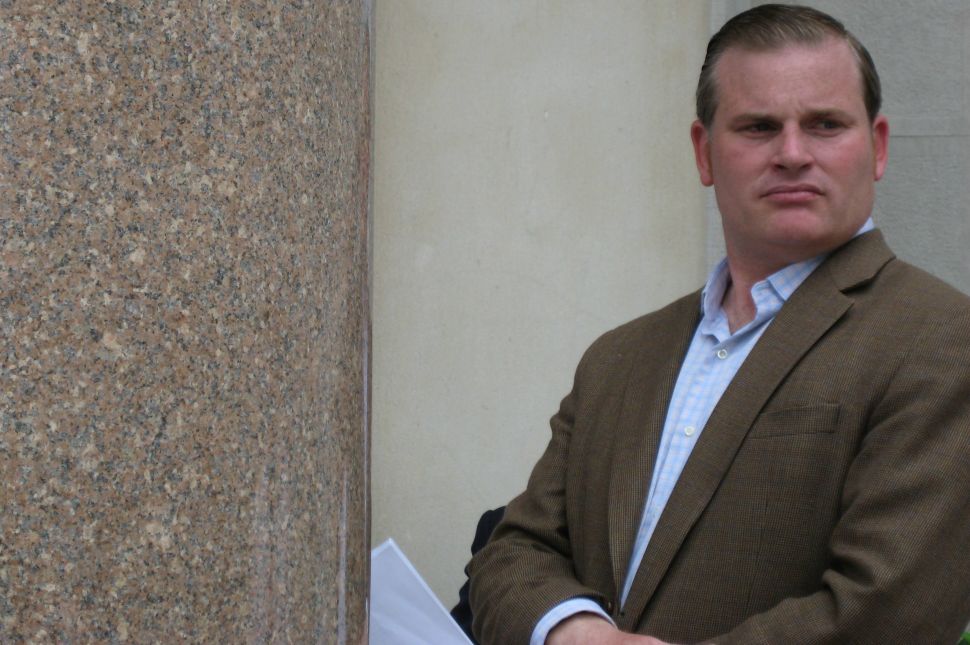