“David Norcross has played an integral role in the success of not only the New Jersey Republican State Committee, but also as our National Committeeman with the RNC. While David’s involvement will surely be missed, he has left an indelible mark on our Party, ”  Webber said in a release.  “As much as we will miss David, Bill Palatucci will do a fine job as he steps into David’s shoes as our National Committeeman. Bill brings a tremendous wealth of experience to this role and will be a great success. I look forward to working with him.” 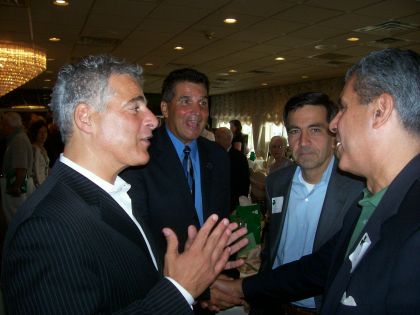