“People tell me I’m leaving because of the new governor,” Ferraina said. “Absolutely not.”

The $230,000 per-year super who’s served Long Branch since 2002 told the school board last September that he was in his last contract.

Ferraina said he doesn’t support Gov. Chris Christie’s proposal to cap superintendents salaries at $175,000 per year, and not just because he would be one of the people getting chopped down, if he weren’t retiring.

“The issue is when it comes time, people offered more money elsewhere will say, ‘I love this job,’ but I can go somewhere else,'” said Ferraina, who oversees a school district of 5,300 children. “The economy drives what you’re doing, and it’s important to pay well and attract the best people to education.

“It’s a tough business,” the veteran superintendent added. “Come and spend a day here, walk in my shoes for a couple days. We’ve been doing these things before Chris Christie became governor. I negotiated with my union – knowing I would have to lay people off without concessions on healthcare – and I got them to change carriers and save close to $2 million. That was the lowest settlement in Monmouth County.”

Ferraina argued that Christie is making the mistake – as the governor did when he went after teachers’ salaries – of targeting only one group.

“Superintendents represent only one person in the district,” he said. “People keep complaining that their money does go to instruction, but the bottom line is that’s where the money goes. It goes to teachers, aides, secretaries. The bulk of the budget goes to teacher salaries.”

Christie’s April urging to voters to reject those school budgets not accompanied by teachers’ salary freezes was a great idea, in Ferraina’s view.

“I have only one problem with it,” said the superintendent. “Why not freeze everyone in the state? Why just teachers? He’s got a good point. We’re in a budget crisis – so freeze everybody’s salary.”

The real savings, according to Ferraina – and it’s tough medicine, he admits – is consolidation of school districts and services. 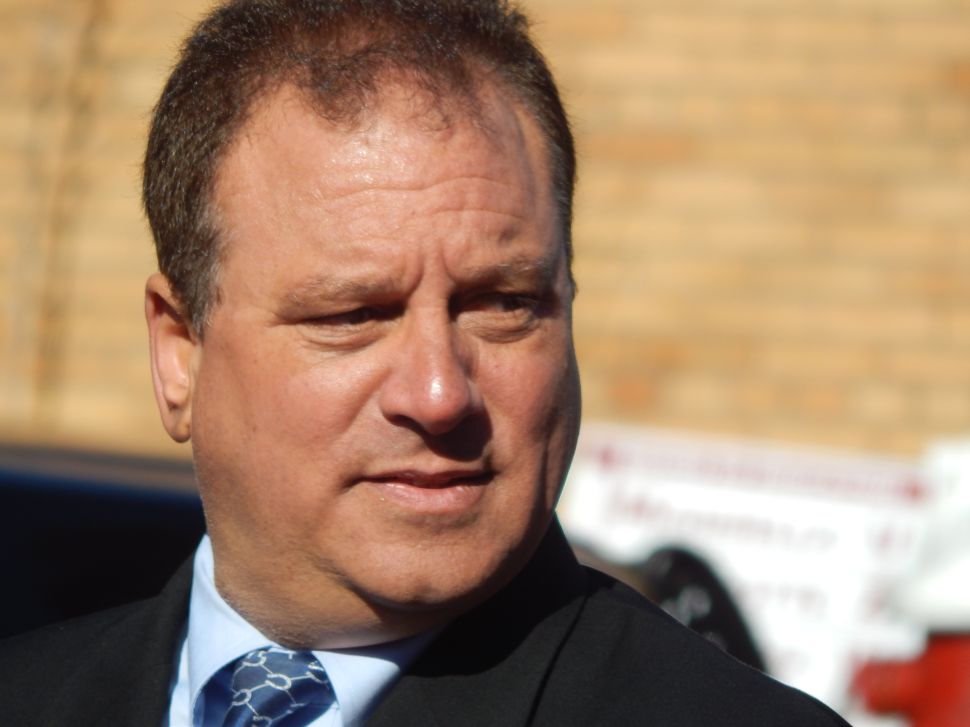