Two years ago, Newark Mayor Cory Booker all but personally threw himself in front of the Broad Street Starbucks to prevent corporate from pulling the plug on the barometer of urban downtown business viability.

The mayor’s advocacy worked – until earlier this month, when Starbuck’s finally closed.

While the Gateway Center Starbuck’s remains open, the hollowed out, papered over Broad Street version stands as a testimony to what might have been.

The Starbucks is one of hundreds that have closed nationwide, but this one seems especially symbolic as a testament to Newark’s – and Booker’s – recent troubles. 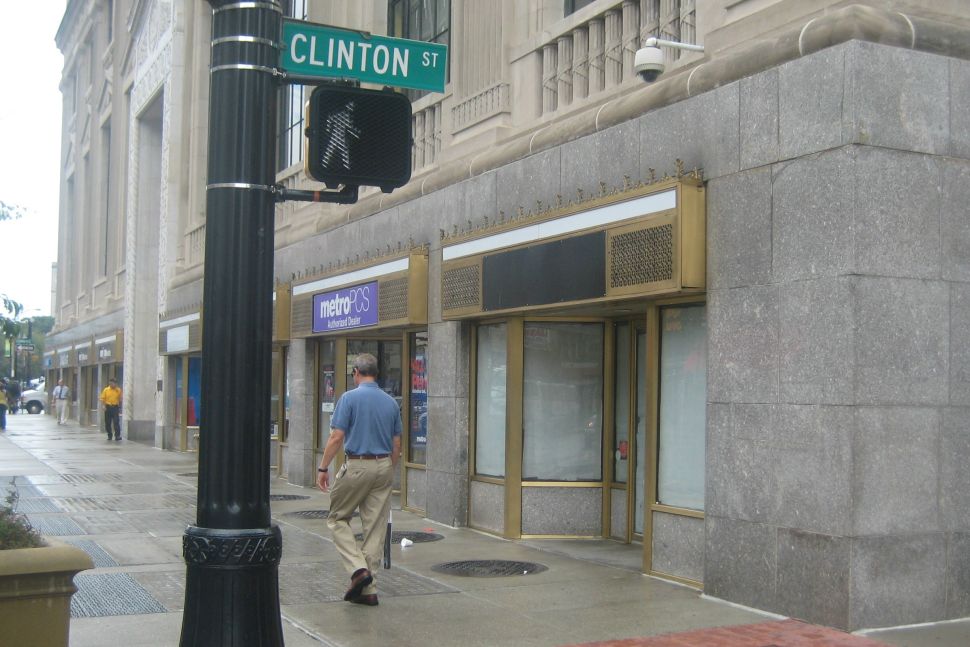