Senate Democrats have joined the call to include issue groups in the state’s efforts to ban pay to play.

Senate President Steve Sweeney (D-West Deptford) announced Wednesday that he and other members would introduce a measure banning state contractors from donating to 501 (C)(4) groups such as Reform Jersey Now, the Republican advocacy group that has become a rallying point for Democrats in recent weeks.

Sweeney along with Majority Leader Barbara Buono (D-Metuchen) and Sens. Nicholas P. Scutari (D-Union) and Paul Sarlo (D-Wood-Ridge) plans to include the language in a bill sponsored by Scutari that would require 501 (c)(4) groups to disclose their donor lists.

Reform Jersey Now has attracted attention in recent weeks because of Gov. Chris Christie’s ties to the organization that has sponsored radio and print ads supporting the governor’s proposal for a cap on tax increases.  The group is lead by several Republican luminaries including three former governors.

Christie was the featured speaker at at least two events sponsored by the group and is scheduled to speak at another event in July 22.  Reform Jersey Now has been raising money to support the governor’s agenda, but has so far not disclosed its list of donors.

An invitation to the events lists the cost at $25,000 per head, though a spokesman for the group said attendees can give whatever amount they choose.  On the invitation are several disclaimers about donations to the group including one explaining that Reform Jersey Now is not subject to the state’s pay to play laws and another stating the group can accept donations of any amount.

Asked about the group at a press conference Tuesday Christie compared them to unions, including the teachers union and the state workers unions, who have attacked him mercilessly since the introduction of his budget.

“I’m glad to have some help out there because when you’re getting hit by an $8 million two-by-four by the CWA and the NJEA, it’s nice every once in awhile to know that some people out there actually agree with you.”

Christie said he would be glad to help change the state’s campaign finance laws, but until they are, Reform Jersey Now is operating within the law.

“If everyone wants an equitable campaign system, count me in,” he said. “There’s been $50 million spent in negative campaigning against me. You think I’m not motivated to get good campaign finance reform?”

One question left unanswered by Democrats in both the senate and the assembly who have advocated for more complete disclosure is who could be exempt from the law.

Groups like the Sierra Club are also organized under the 501 (c)(4) tax code and it is unlikely that lawmakers would require that group to disclose its full list of donors or restrict contractors from giving to the group.

According to the IRS, the 501 (c)(4) code applies to “Civic Leagues, Social Welfare Organizations, and Local Associations of Employees.”

At the press conference announcing their proposal Wisniewski and Greenstein said it would likely be based on the length of time the group had been in existence.

But by that criterion, the longer groups like Reform Jersey Now exist, the less transparent they will be forced to be.

Senate Democrats spokesman Derek Roseman said the legislation would clearly define the groups that were exempted.

“The legislation will clearly delineate between legitimate groups with a legitimate policy orientation and shadow organizations that are merely acting as a front for a political party,” Roseman said.

It is unclear what criteria will be used to define “legitimate groups.” 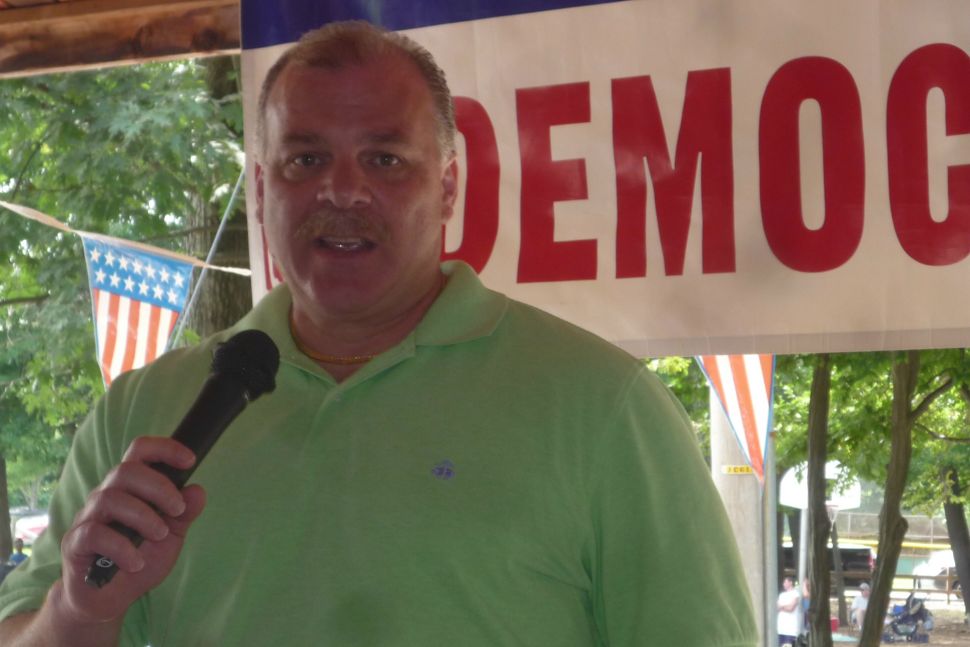