But while the season is still young, Holt already holds a decided advantage, reporting more than $1 million on hand as of June 30.

Sipprelle, who committed to match at least the first $1 million in donations to his campaign, added $240,474.80 in the 2nd Quarter, including $119,650 of his own money.   The bulk of the businessman’s finances have been donated from his own checking account. 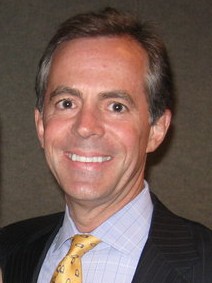