RIDGEFIELD – Republican Council President Nick Lonzisero was staking out voters in the afternoon sun at the Bergen Boulevard School polling station. Of course he was beyond the 100 ft. border that the county Board of Elections has demarcated.

Around 3 p.m. along comes Mayor Anthony Suarez, Lonzisero said, courting votes and slowly encroaching on the white dotted line spray-painted across the sidewalk by the entrance to the school. 100 ft.! 100 ft.!

Lonzisero said he confronted the mayor to tell him that he was flirting with electioneering, and he said Suarez snapped, “Keep away from me.”

“He’s feeling the pressure. I’m not trying to start an argument on the day of his recall,” Lonzisero said, but…

Suarez vamoosed before PolitickerNJ arrived on the scene, but his wife remained manning the locale. She said she just arrived shortly and had seen nothing. Suarez did not return requests for comment.

Ridgefield Police Chief Thomas J. Gallagher showed up to make sure order was prevailing at the polling station. It was.

He said the entire day was without incident until this non-incident call.

Turnout, Lonzisero said, was that of a non-presidential municipal election, like the one he will be party to in November. His term expires this year, and the Republican-controlled board will be put to the test this fall.

There was still no indication of which way this election is going, he said. How hard the commuter crowd hits the booths will also play a role. 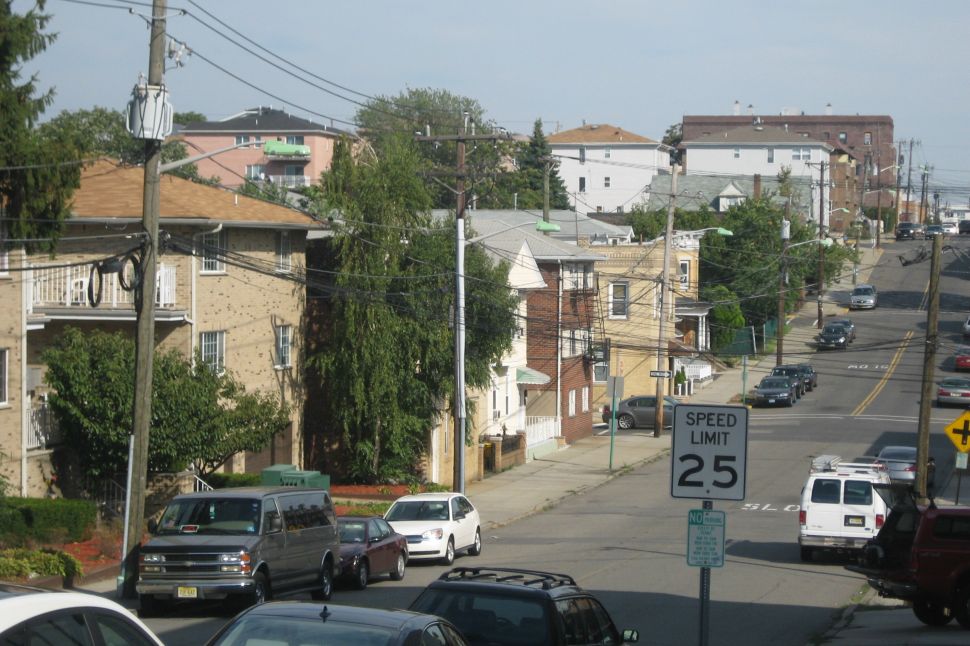