Paterson Chief of Public Safety Glenn Brown says he has no interest in being a candidate for sheriff now that Sheriff Jerry Speziale is gone.

“Apparently they know more than I do,” Brown told PolitickerNJ.com, when told that his name is circulating among Democratic Party members as a prospective replacement for Speziale, who started a job today with the Port Authority of New York and New Jersey.

“I’m the director of public safety for the City of Paterson, and I wouldn’t consider a job busier than I have now,” said Brown, formerly chief of detectives for the County Prosector’s Office and on his current beat for the past five years.

“I wouldn’t doubt my name would be out there, given my previous positions, but I’m not interested,” he added. 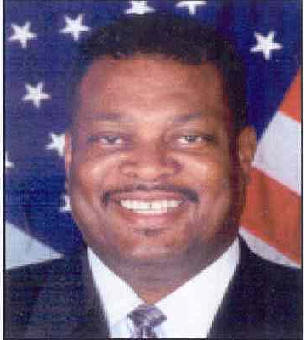