Currie and company are scouring Passaic for someone to replace former Sheriff Jerry Speziale, who left the Democratic Party ticket last week to pursue a career at the Port Authority of New York and New Jersey.

Party sources could not confirm the attendance at the screening tonight of state Sen. John Girgenti (D-Hawthorne), whose name ID as a 30-veteran of the state senate put him at the top of the list early but whose desire for the county job is in question.

Girgenti chief of staff Jill Shortway last week told PolitickerNJ.com that the senator intends to run again for the state senate in 2011. As the senator hedges, sources say Berdnik continues to impress party leaders as a street-accredited cop.

“By next Thursday, this party is going to be united and ready to go,” the chairman said. 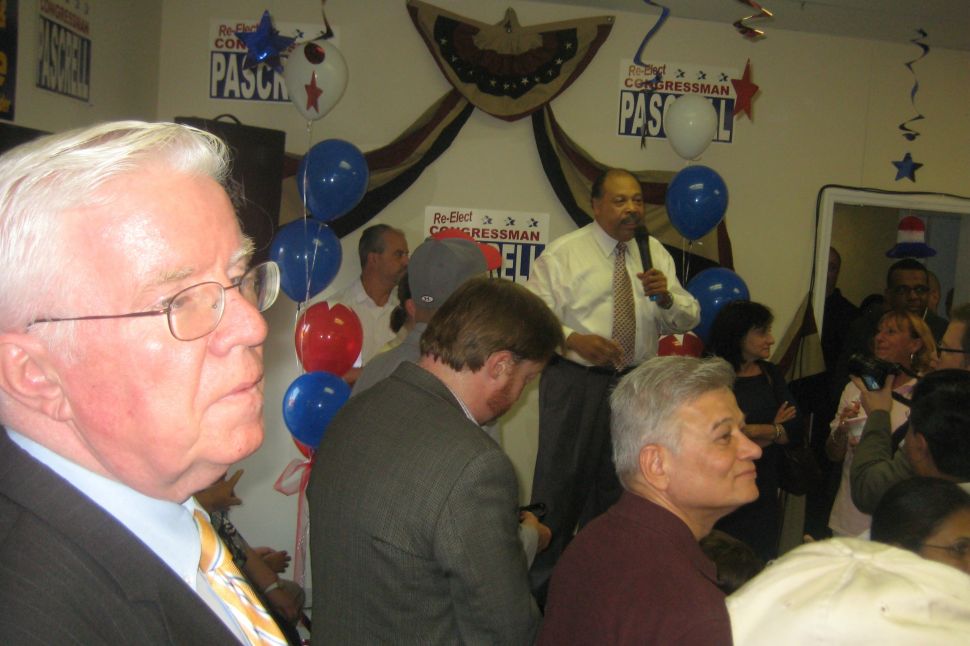