Several high-ranking Democrats have taken Gov. Chris Christie’s invitation to “pile on” for the loss of $400 million in educational funding.

“Real leaders don’t skirt blame,” state Senate President Stephen Sweeney (D-West Deptford) said in a press release. “If this entire application and all that was riding on it was left to one ‘mid-level staffer’ to review, then the administration has bigger problems than flimsy excuses.”

“They screwed up,” he said. “No one wants to hear that it’s someone else’s fault or that some reviewer in Washington should have called or maybe the President doesn’t like us.”

“The Governor’s shifting the blame to President Obama for his own mistake is a stretch of reality that even a second-grader would find amazing,” she said. “As a mother, this reminds me of a similar refrain I would occasionally hear from my own children that it ‘wasn’t my fault,’ ‘not me’ or ‘it’s not fair.’”

She continued, “I guess I can’t blame the Governor for being overly defensive – if I had just lost $400 million because of a inexcusable mistake like this, I might be looking for a way out too.”

Oliver said, “The state, our taxpayers, and most of all our children deserve answers from the administration as to how such an egregious blunder could have been overlooked with so much as stake.”

Assemblywoman Nellie Pou (D-North Haledon) said, “We intend to request the presence of everyone within the administration who had their hands on this application, from Commissioner Schundler on down. It’s our hope that this hearing will deliver answers and demand accountability.” 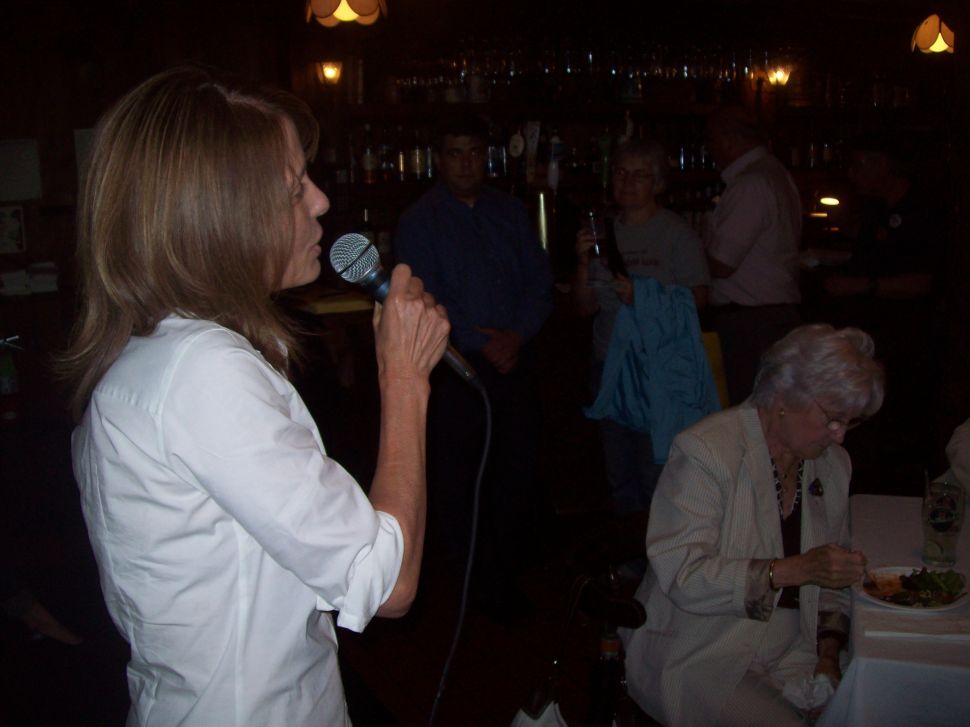