But Donovan, a Republican challenger to County Executive Dennis McNerney, turned the tables on the Dems, criticizing Bergen County auditor Steve Wielkotz, a top-dollar Democratic supporter in the north, of dragging his feet in order to paint Donovan into a corner in an election year.

He disagrees. His firm doesn’t get paid until the work is done, he said, and the difficulty getting Donovan’s office to comply with the auditing process began, at a minimum, in 2004.

Donovan agreed this isn’t the first time the auditors played catch up with her audits, but said the responsibility for delays lies with the auditors, not her office.

Wielkotz subcontracts the clerk’s auditing to Fred Tompkins of Donohue, Gironda, and Doria of Bayonne as an attempt to diffuse potential claims that politics are played in Bergen County. Tompkins was the county auditor under GOP control and remained in Republican-controlled departments like the clerk’s office when the Democrats took over.

“It is not my subcontractor’s issues” holding up the process, Wielkotz said. And while he agreed that Tompkins had authority to conduct the audit at anytime, he defended Tompkins’ gestures of deference.

“No, they weren’t locking the doors (to the clerk’s office over the past two years),” Wielkotz said. “(But) there were repeated phone calls…and at least one visit, if not more, to find out the records weren’t up to date.”

Donovan said the county is amending some of the findings in the audit “to make it more accurate,” although the county Dems laugh the corrections off as merely technical and not significant enough to hold up audit completion since March 30.

“They were nickels and dimes,” Wiekotz said today. “It took five months to review?”

“Nitpicking,” he called it; corrections “so immaterial” that the auditors made no argument.

Of the other discrepancies, Donovan said, “On some things, quite honestly, we’re going to agree to disagree.”

Donovan called out the auditor in a letter last week for inaccuracies and –technical though they may be – there were amendments today.

Wielkotz, who also is the auditor in Passaic County, said, “This is the only county department in two counties that I’ve encountered this (non-participation) problem.”

And even though he is a prolific party donor, Wielkotz denies politics.

“Not a factor whatsoever,” he said. 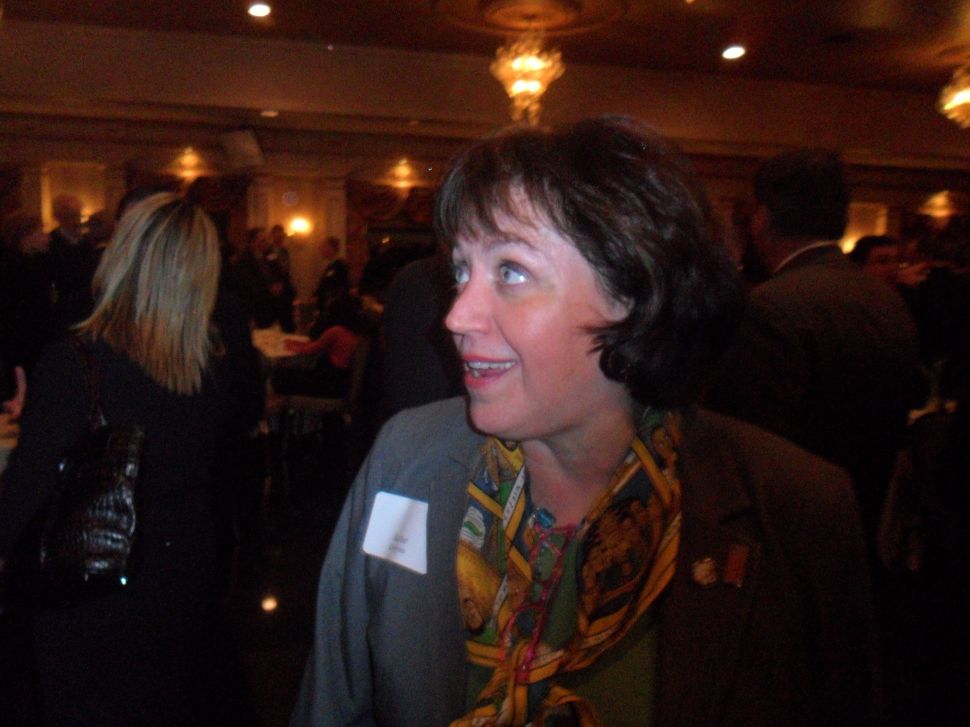