Politicians can brag about stiff-arming pay-to-play, but PACs are on the rise, according to an analysis released this morning by the New Jersey Election Law Enforcement Commission (ELEC), which shows that “special interest” political action committees (PACs) reported spending a record $35.3 million last year, up from $25.5 in 2008.

The 38 percent increase, which amounts to a $9.8 million increase, reflects a legislative election year in which  Jon Corzine and Chris Christie competed for governor; and represents a $6.4 million (22%) PAC spending increase over Corzine’s 2005 gubernatorial clash with Doug Forrester.

The numbers landed as Gov. Chris Christie battles news headlines questioning a PAC formed by his friends, Reform Jersey Now, whose donations have included at least one $25,000 chip-in, according to news reports. Answering questions about a group that gathers monies from undisclosed donors and skirts state campaign funding strictures in the process, Chrisitie has repeatedly pointed to the PAC fundraising capacities of labor.

“We suspect that there is a growing number of so-called ‘special interest PACs in recent years that really appear to be appendages of parties or candidates. For some, it is just an extra way to promote a particular candidate,’’ said Jeff Brindle, executive director of ELEC. “It becomes a problem, however, if the PACs are used to try to circumvent state contribution limits. For instance, public contractors generally are subject to a $300 limit. These PACs should not be used to indirectly funnel larger contributions to candidates. This is an ongoing concern for the Commission.”

Regarding Reform Jersey Now’s efforts, the governor says it’s a street fight out there and likens labor’s power to “an $8 million 2-by-4,” in this case wielded by the CWA and the NJEA, in Christie’s own words. Indeed, the ELEC report shows labor PACs wielding the most heft with 68% of all PAC contributions last year, with  the NJ State Laborers leading the way ($1,247,275), followed by the NJEA ($1,127,858).

Among all special interest PACs in 2009, labor union PACs pumped $24 million into elections or more than the other seven types of PACs combined, including professionl (11%), trade association (5%), ideological (5%), business (4%), regulated industry (3%), other ongoing committee (2%) and civic association (2%). Twenty of the top twenty-five PAC spenders were established by labor unions. The other five included PACs operated by three professional associations, one trade association and an ideological group.

“While union PACs were the major fundraisers, their percentage relative to overall special interest PAC spending was only slightly higher than four years earlier – 68 percent in 2009 versus 63 percent in 2005,” said Brindle.

Candidates’ reliance on PACs also comes in the aftermath of early millenium legislative reforms designed to stem the influence of quid-pro-quo politics.

“It’s not a surprise; everytime we do campaign finance, the more things change, the more they stay the same,” said state Sen. Ray Lesniak (D-Elizabeth). “It shows there’s an easy way around it, and it may have even worsened the situation. Reform Jersey Now is another good example of campaign reform gone wild.” 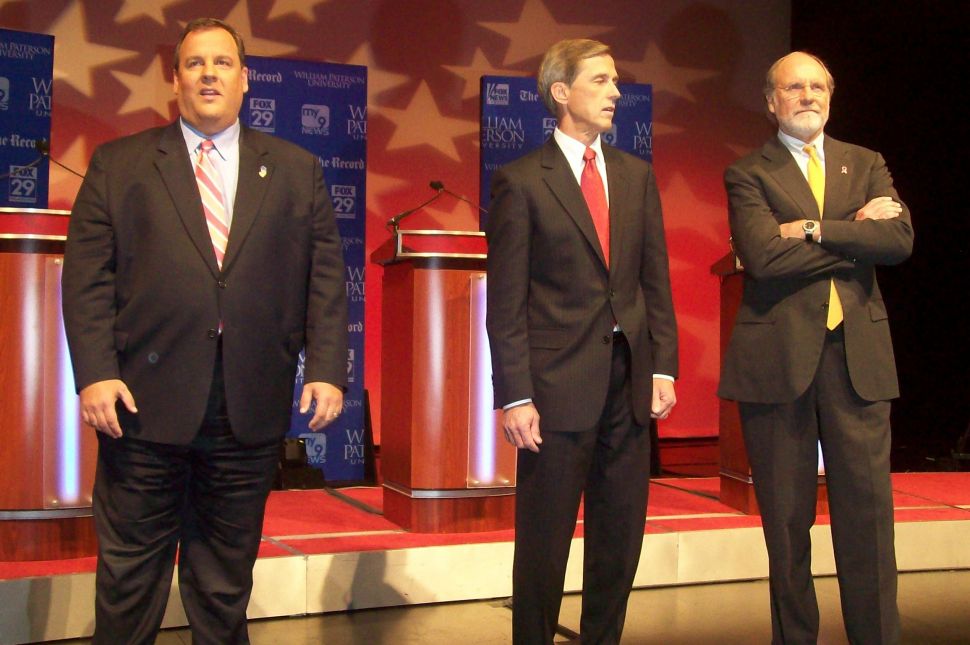