TRENTON – The Senate Budget Committee this afternoon passed a bill sponsored by Senate President Steve Sweeney (D-West Deptford) that would kill a 5% down payment requirement for bond ordinances approved by counties and municipalities.

“The only way you invest in infrastructure is with longterm financing,” argued Senate Budget Committee Chairman Paul Sarlo (D-Wood-Ridge) for the Democratic Party majority.

“I don’t think making it easier to borrow money is a good thing,” said Doherty. “We’re making the public pay back principal and interest on money that was created out of thin air.”

Added Pennacchio, “The economic climate we have right now was precipitated by easy money.” 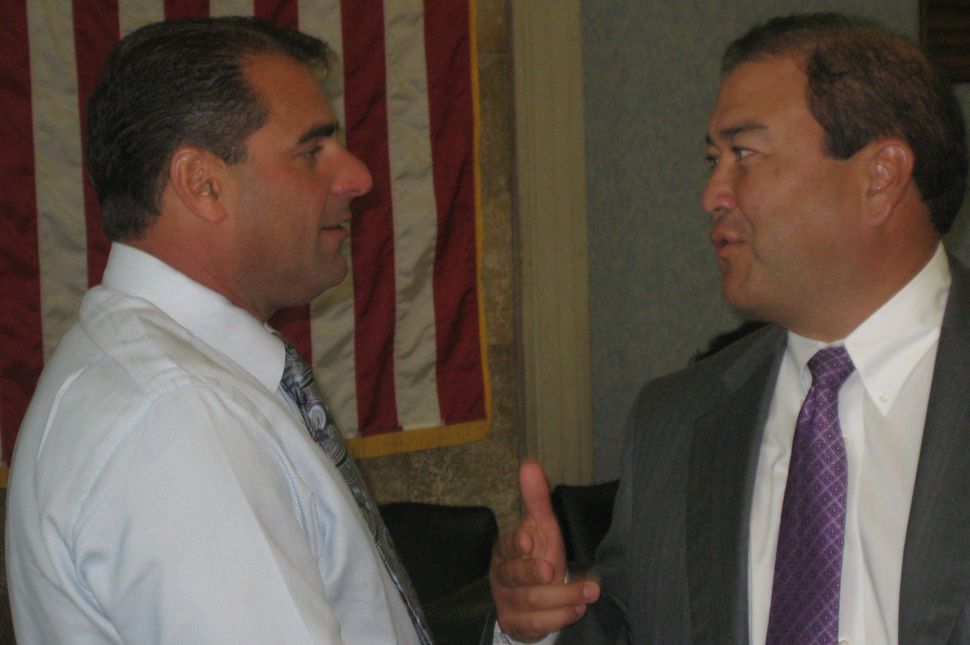