Hoboken Mayor Dawn Zimmer was elected last year to reduce costs and to protect the opposite of the status quo.

Zimmer has tried to make good on that promise with a series of layoffs already approved by the state.

According to the plan, the city will demote 19 police officers, layoff 18 others, and cut another 18 employees from the municipal rolls. Zimmer claims it will save $2.5 million annually.

But Zimmer’s plan has found little love among union officials.

Following the state’s approval of the plan last week, Zimmer was called out by the police unions, in general, for an “anti-police agenda” and, in particular, for handing out a total of $27,000 in raises the same day that police layoffs were announced.

Her confidential aide, Daniel Bryan, and her public information officer, Juan Melli, were given salary bumps that the city maintains were part of their original hiring agreement, even though the public and press were not made aware of the pending hikes at the time of hire.

But while the mayor’s message masters get raises, 24 percent of the police department will be affected by the layoff plan, according to a letter from police unions’ attorney, D.B. Ross.

According to the administration, it could have been worse.

Earlier this year, the state supplied Hoboken with an independent audit that recommended nearly one-third of the force be eliminated and civilians be hired to take on some of their duties. Zimmer’s administration decided to focus on reducing the top levels of the force, rather than trimming the street patrols. Even so, the unions aren’t satisfied with the compromise.

The unions disagree, but Liston said restructuring of the department and the layoff/demotion combined with expected retirements would have no impact on police presence on the street.

The state audit also recommended that the position of public safety director, who oversees the fire and police departments, be eliminated. As the unions’ note, the position still exists.

Police Chief Anthony Falco would not comment on the staff reductions.

One police source noted a city surplus in excess of $10 million for next year as proof of the city’s new-found solid fiscal footing following their two-year state financial takeover.

The source also points out over 30 new employees the administration has put on the rolls over the past year.

“They cry financial hardship when in fact they’re hiring and giving raises to the people who are friendly with them,” according to Councilman Michael Russo, not a friend of the Zimmer administration.

Zimmer would not release the 18 positions that were targeted in City Hall, even after the layoff plan was approved by the state last week, saying the city had not yet sent notice to the employees.

Unfortunately, the Jersey Journal received the list from the state and printed the positions online last Thursday.

One of the 18 employees who is being laid off sent a message to PolitickerNJ: “Got my layoff notice via [the Journal].”

She continued: “It’s too bad, but I guess such is life. On to a new chapter, but not willingly.”

Liston said he expected the Civil Service Commission would have kept a lid on the layoffs until notices went out.

“There’s no way we could have been [ready] on Thursday,” he said today. “We were very disappointed that employees found out from outside sources.”

How did they handle the process?

“Poorly to say the least,” Russo said. “It’s ridiculously unprofessional. It’s like walking into work one day and one of your colleagues saying, ‘Sorry you got fired’ before your boss even says anything.” 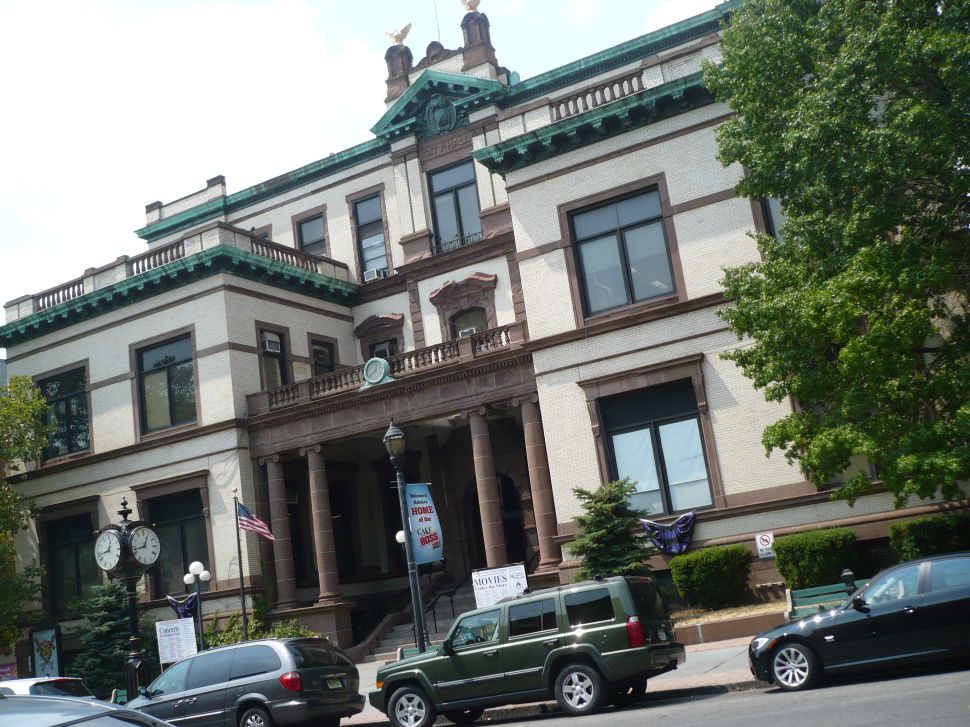