With 77 days left in a major election, the County Executive in Bergen has been, let’s say, quiet recently. So much so that one state Dem said today it looks like they have Dennis McNerney in “seclusion.”

But today Dennis McNerney told PolitickerNJ, “Tell my wife and my kids I’m in seclusion.”

He was in between meetings and on the run 27/7, according to his people, but McNerney hasn’t been hiding.

Both candidates are handler-heavy, with support staffs buffering against momentary lapses in reason.

McNerney’s crew pumped out a list of public appearances, but still he’s been quiet of late and noticeably absent from two major stories in The Record recently. Even though the Dems are feeling salty toward the newspaper for re-treading Joe Ferriero’s name in every headline they can, McNerney still allowed a BCIA spokesman Keith Furlong  to speak on a weighty subject: The county’s financing arm is under serious examination. It seemed above Furlong’s paygrade, according to insiders.

On the other side, Donovan has been accessible but short on answers, dodging questions on her positions to some extent.

Word from the GOP campaign was that Team Donovan had to start turning down appearances.

Also, a turf war may be erupting over African-American churches across the dense county, with McNerney allegedly agitated by Donovan’s march into the hallowed halls where the Dems until recently built critical inroads, a GOP source said.

“Stay in your lane,” the source said the GOP was told by the Dems, assumedly speaking about the target demographics that both sides are expected to court. 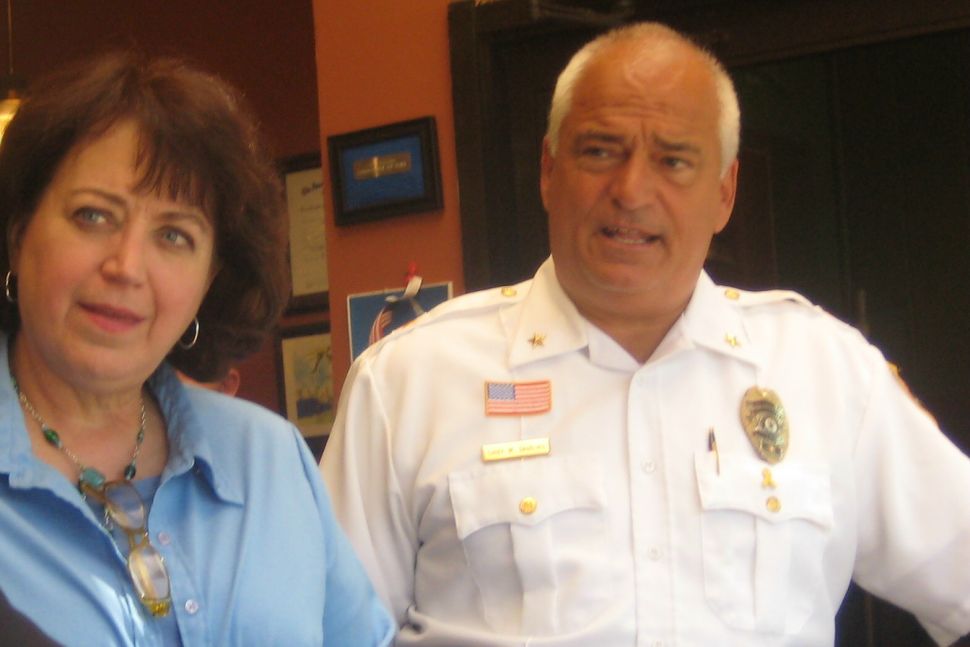