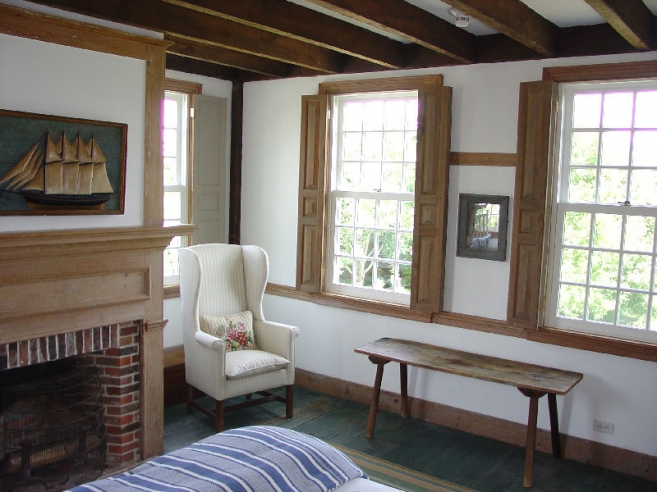 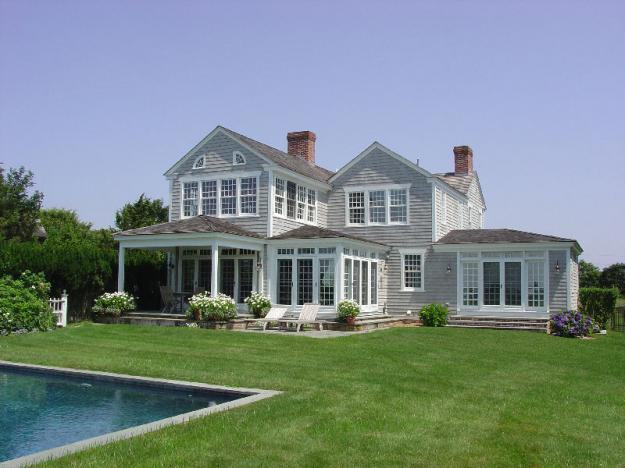 There's no better way to assert your refinement than by owning a piece of Massachusetts in the middle of the Hamptons. While the Philistines sit in their media rooms, you'll remain culturally superior among your house's "original parts."

The $8.75 million house, according to the Corcoran listing, was built in 1789 in Fall River, Mass. How did it end up in the Hamptons? Its current owners took it apart and reassembled it, like a set of Lincoln Logs, in 1984. The "early American treasure" features "original" posts, beams, floorboards, mantels, bricks and, moreover, "as many original parts as possible." The five "bright bedrooms," like everything else in the house, have been "reassembled."

But don't let that fool you into thinking this humble abode isn't ready to compete with its neighbors. It was "meticulously enlarged" in 2005 to bring it up to Hamptons mansion standards, so that it now includes a heated gunite pool, a covered porch and a "wall of French doors." And if you ever tire of your surroundings, just pack up the house and reassemble it somewhere else. — William Alden 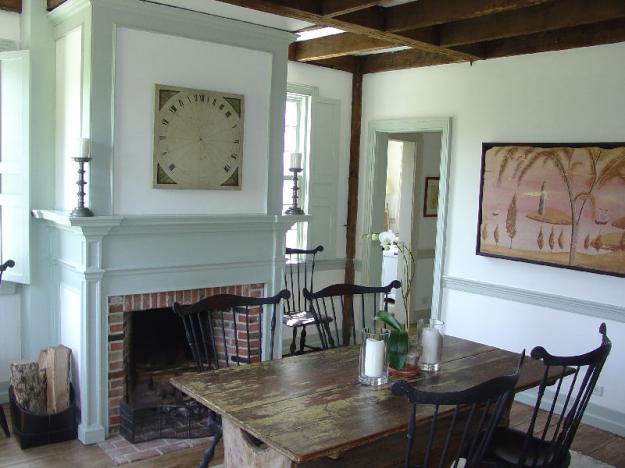 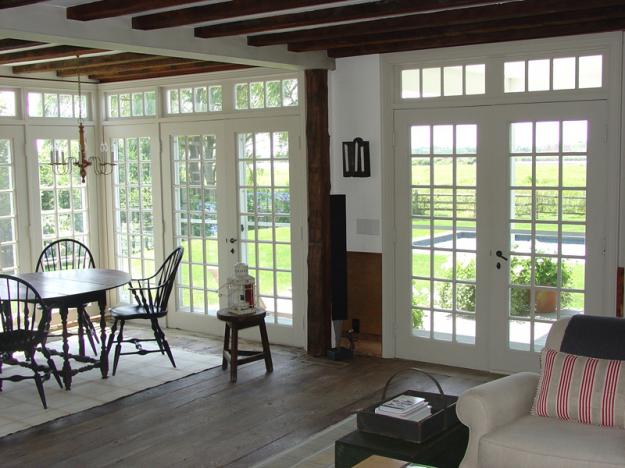 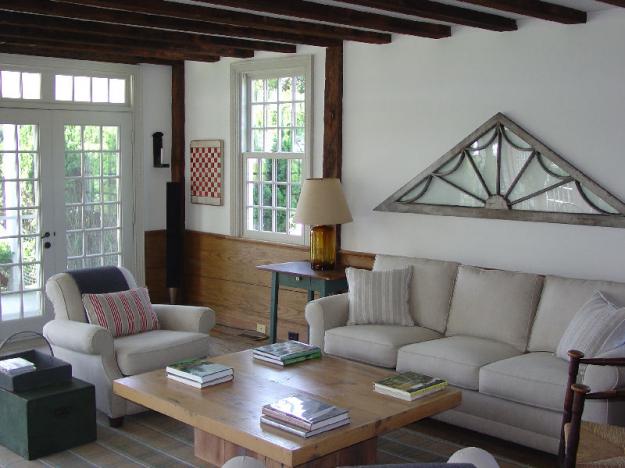 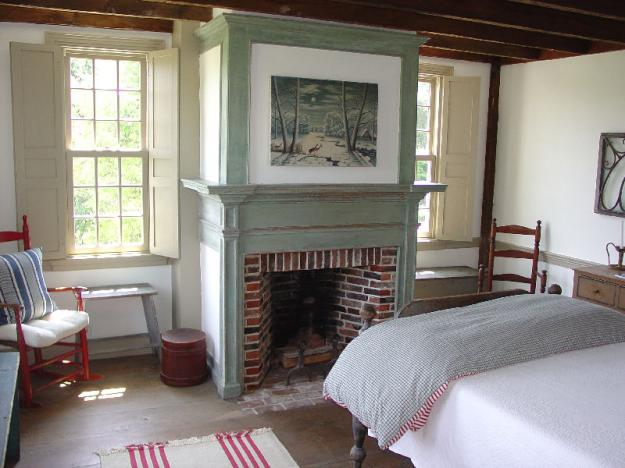 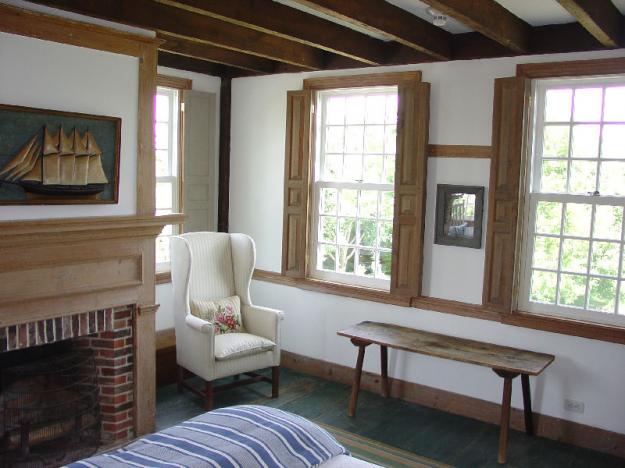 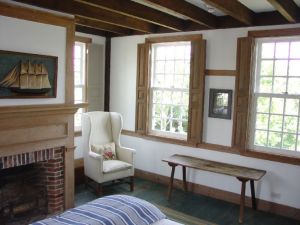 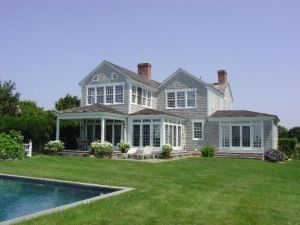 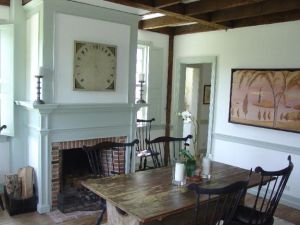 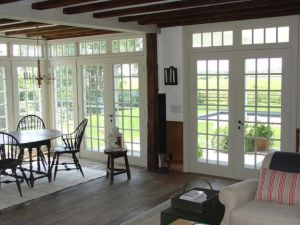 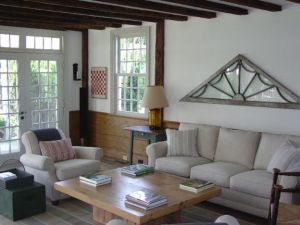 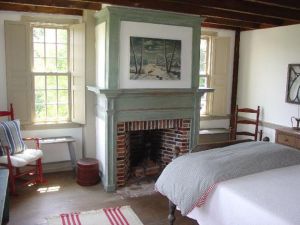 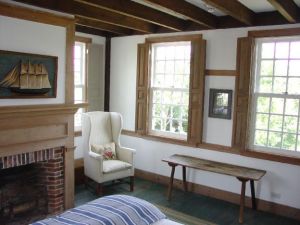 There’s no better way to assert your refinement than by owning a piece of Massachusetts in the middle of the Hamptons. While the Philistines sit in their media rooms, you’ll remain culturally superior among your house’s “original parts.”