As the Passaic County Democratic Committee assesses its candidate options for a successor to Sheriff Jerry Speziale, U.S. Rep. Bill Pascrell (D-Paterson) plans to move ahead with the official opening of his campaign headquarters tomorrow.

Democrats had speculated about the possibility of Pascrell triumphantly hoisting a new sheriff’s candidate up onstage with him, but Democratic Committee Chairman John Currie today told PolitickerNJ.com reporter Tim Carroll that he intends to take his time. 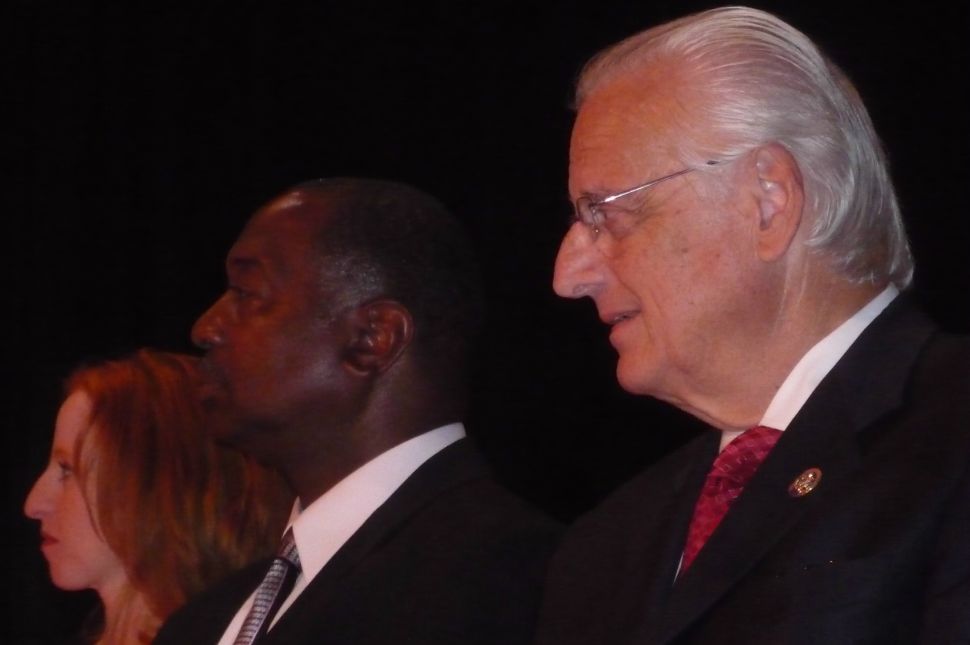