A glamorous, uniformed fixture in the constellation of North Jersey politics, Passaic County Sheriff Jerry Speziale this year “will be fine,” according to his campaign consultant; but this week, an AP story revealed the contents of a Civil Service Commission report that says the sheriff must fire eight investigators because his office is overloaded with patronage appointments.

Formerly an undercover investigator with a thickset resume, Speziale has a rep as a frenetic door-to-door campaigner with buffed-up name ID and record that his allies say should amply protect him against a Republican onslaught in November’s general election.

Unchallenged in 2007 by Republicans in retreat and seriously threatened only once – in his first re-election bid back in 2004 – there’s evidence this year the sheriff doesn’t think it will be a walk as he attempts to stare down former Undersheriff Felix Garcia.

Last year, the GOP last year stunned Democrats in Passaic as their freeholder and clerk candidates swept aside a ticket headed by Freeholder Teisha Way, wife of a pro-football jock and at one point a short-list lieutenant governor option for then-Gov. Jon Corzine.

In the midst of a campaign already on high alert given the conditions on the ground, the weekend headline suddenly put Speziale on defense and threw another barb into a mix of discomfiting campaign trail pop-ups that include a Youtube video taken of the sheriff dancing at a North Jersey bar with Manhattan bombshell Paris Hilton.

“There’s nothing to it,” campaign consultant Bill Maer said of the report. “He has cut the amount of employees in the sheriff’s department.”

As for the video, which is over a year and a half old, “His nephew was dating Paris Hilton,” Maer said dismissively.

Struggling to find their footing in the fundraising department, the GOP campaign of Garcia promptly pounced on the patronage story, and delighted in entertaining a question about what they hope will morph into Speziale’s Macacca shaka with Hilton.

“This is costing taxpayers additional, unnessary money,” said George Cole, Garcia’s campaign manager, referring to the AP story. “It pushes the budget and the payroll higher at a time when you don’t have a budget. These are patronage positions to gain votes at election time.

“I guess it was more so his own poor judgement,” Cole added of the Hilton vid. “It’s not the character of an executive to be portrayed that way, dancing on a table with an open bottle.”

A former warden who worked his way up to undersheriff, whose relations with Speziale went sour on the job, Garcia is one of two Latinos this year running as Republican candidates for sheriff. The other is Hudson County Sheriff Juan Perez, dumped by the Hudson County Democratic Organization at the urging of North Bergen Mayor Nicholas Sacco.

Like Perez, Garcia has the backing of the Latino Leadership Alliance of New Jersey (LLANJ), a group that successfully backed upstart Latino candidates in the past, including Perth Amboy Mayor Wilda Diaz. Founded by grassroots activist and attorney Martin Perez, the LLANJ last year split apart during the gubernatorial campaign, with Perez leading the charge not to endorse and contingents of Chris Christie and Corzine supporters cancelling each other out before the fractured group endorsed Corzine.

Passaic GOP Chairman Scott Rumana reasoning in part is that Garcia, a Wayne resident, will enable Republicans to siphon votes out of heavily Latino Paterson in a county that is 39% Hispanic. But the GOP has been there and done that, and struck out with it, running Passaic businessman Jose Sandoval against U.S. Rep. Bill Pascrell (D-Paterson), for example, in 2006 and getting summarily drubbed, 71% to 28%.

But they proved last year they can win.

Maer doesn’t think it adds up to much.

Moreover, the Pascrell/Speziale Passaic tag team is not Corzine.

Emphasizing the national climate more than anything and calling it the worst for incumbency he can recall going back to 1994, Rumana insists his sheriff’s candidate has a shot, and notes that 300 people attended Garcia’s fundraiser last Friday night.

But pressed to take a jab at Speziale, Rumana resisted.

“He’s a tough competitor,” said the chairman. “Nobody’s underestimating that.” 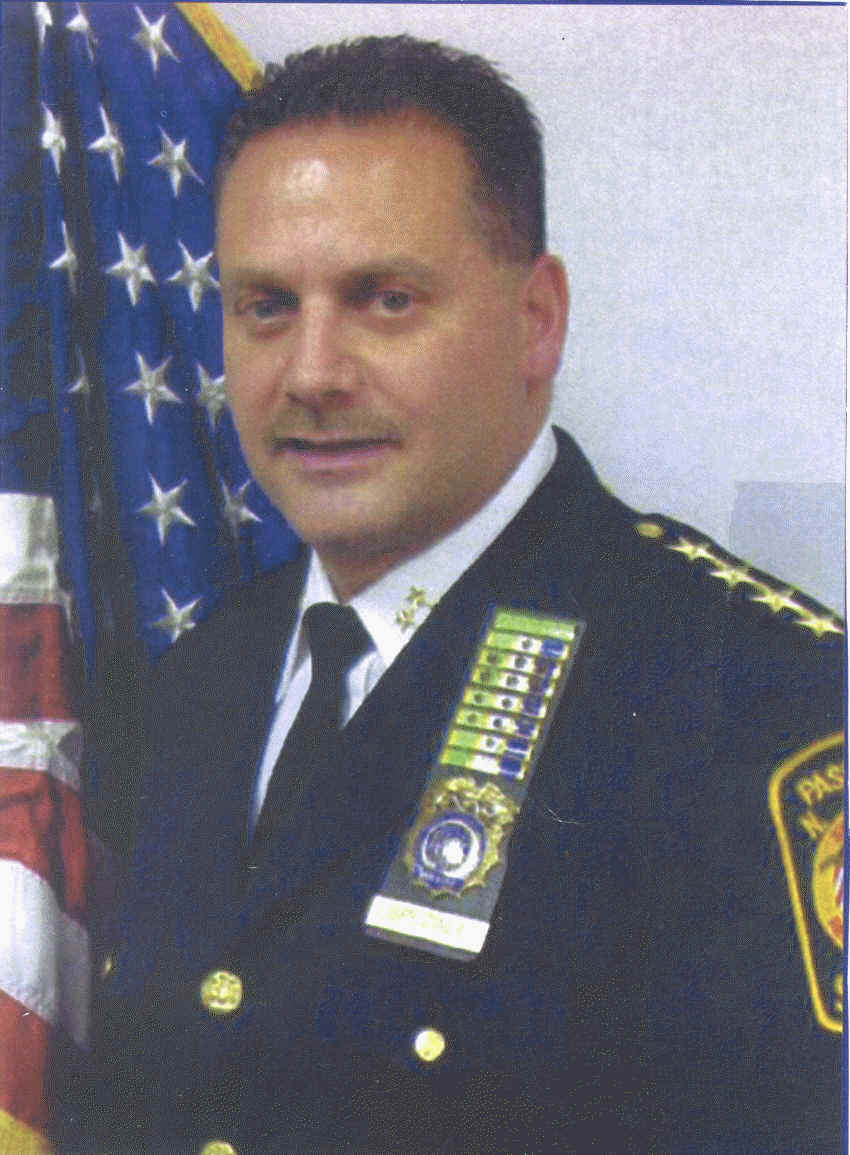