The U.S. of Representatives moments ago approved $26.1 billion in federal funds for teachers and Medicaid, according to CNN.

There were no surprises in the New Jersey delegation as all eight Democratic members voted yes and the five Republicans voted no.

President Barack Obama is expected to sign the bill tonight, which passed last week in the U.S. Senate.

“This measure is a win for New Jersey’s children, economy and public schools,” the senator said. “This funding will directly benefit our students and provide a lifeline to local school districts that are stretched beyond their limits. We need to keep teachers in the front of the classroom and off the unemployment line. I encourage Governor Christie to quickly embrace this federal assistance and work with New Jersey’s schools to rehire teachers and avoid further layoffs.”

But Christie Press Secretary Michael Drewniak told reporters this week that a skeptical governor is uncertain about whether he would even apply for the federal funds, setting up the potential for another round in an ongoing political battle.

“This is a victory for students and educators across the country,” said NEA President Dennis Van Roekel. “With this vote, the House reaffirmed that the road to economic security and prosperity runs directly through our nation’s schools. As a result, we expect to see fewer crowded classrooms, reinstated bus routes and fewer cuts to education programs and services.” 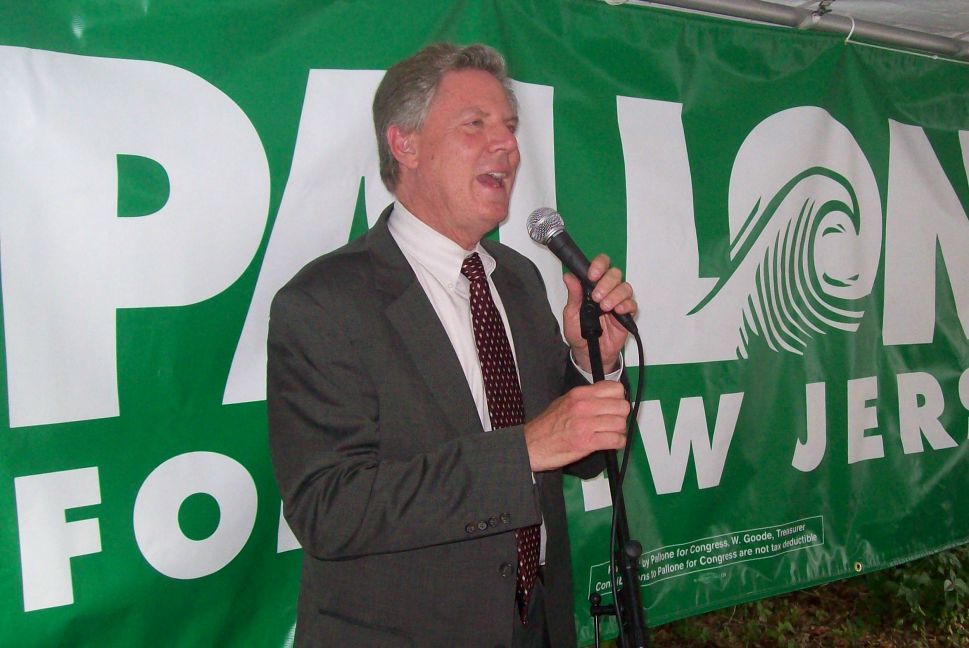