After sponsoring a bill this week granting county freeholder boards veto power over authorities – equal to the power county executives have – state Sen. President Stephen Sweeney (D-West Deptford) confirmed he’ll be dropping his dual office on as president of the Gloucester County Freeholder Board at the end of the year.

“I’m leaving the freeholder board,” Sweeney told PolitickerNJ today. “This is my last year.”

The bill he pushed empowers boards, since only a few counties have elected executive directors, like Bergen, Atlantic, Hudson, Essex, and Mercer.

The others depend on their freeholders and hired professionals to manage county government.

Executives had power to veto and have done so at times to squash activities in authorities under their power, for rate hikes, for instance, or overboard debt by financial arms.

“(The bill’s) really not going to be benefiting me,” Sweeney said. But he’s seen “knucklehead decisions” where it would have come in handy, like in 1999 when all of the commissioners from the utilities authority in Gloucester booked a trip to a New Orleans convention. “We thought it was a junket,” he said. “And that was right in the middle of a campaign. We put a law in place (codifying travel restrictions after the fact).” But in Gloucester, where’ there’s no executive, this new law would have allowed the board to veto the authorities’ minutes and put the kibosh on the trip.

“Now, when they come in there complaining to the freeholders, there’s no more excuses,” he said. 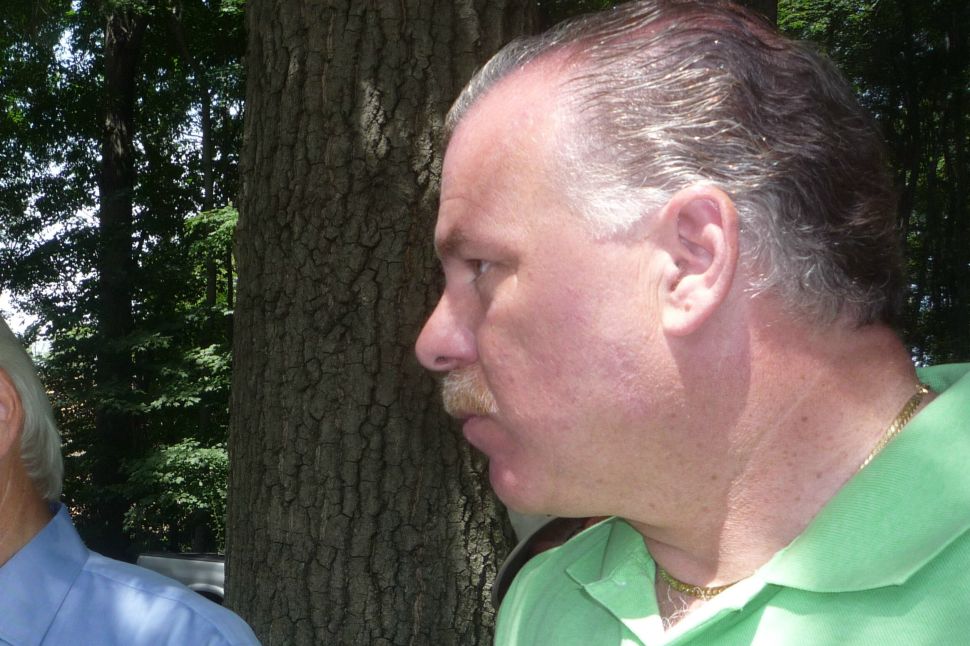