“What does it say that Mr. Holt was one of only three Congressmen who attended the White House Dinner where the President gave an unqualified defense in support of building the Cordoba Mosque at Ground Zero, on the grounds of religious freedom?” Sipprelle asked.

“Presumably this means Mr. Holt endorses this argument. Of course most Americans know that this debate has nothing at all to do with legal justifications. The issue is whether we dishonor the memory of the innocent souls who lost their lives on this hallowed ground by allowing this controversial project to proceed in this location. It is an issue of respect.”

A Princeton venture capitalist with $490,000 campaign cash-on-hand, compared to Holt’s $1 million and change, Sipprelle said that to date he has seen no comments made by Holt on the proposed religios facility.

Specifically addressing the President’s remarks about the right of Muslims to build on private property, the GOP challenger said Obama showed a lack of leadership.

“While it is a local issue, this is sacred national ground,” said the Republican. “I think this was a chance for national leadership to say, ‘Please take your mosque somewhere else.’ But what we have is a lack of national cohesiveness. What is Rush Holt’s response?

“I don’t think this is about religious freedom,” Sipprelle added. “I have 100% commitment to religious freedom. This is a sacred place for America. You wouldn’t put Disneyland on Manasas battlefield. Ground Zero is a special place. Why can’t the President, with the support of Congress, find an alternative?”

In response to Sipprelle’s comments, Holt ducked taking a stand on whether or not the mosque should be sitauted on the site, calling it a local matter – and then poked the forces of religious intolerance.

“I regret that some politicians are using this for partisan political purposes and as an opportunity to divide Americans,” said the congressman. “We must not give religious intolerance any foothold in our public sphere. Nor should government start to choose one religion over another. I would expect those who value the Constitution to understand that basic point.

“The decision to build a specific building in New York City is a local decision about which I have no input,” Holt added. “The decision must be based on local ordinances of building and land use. The decision must not be based on whether it is a religious institution – that would be unconstitutional and un-American. I want to see scattered throughout our towns, cities, and countryside places of worship, and I hope that, among all the other places of worship, there is in the area of downtown Manhattan an institution of faith dedicated to Muslim and non-Muslim understanding. However, as someone who has worked closely with the families of those who lost their lives on 9/11, I strongly condemn that anyone would use the pain of these families for partisan political purposes or to promote religious intolerance.”

Fewer than 7,000 voting Muslims reside in the 12th Congressional District, home to the Islamic Society of Central Jersey in South Brunswick. Imam Hamad Ahmad Chebli, religious direcor of the society, said he wants to learn more about the proposed facility and has early doubts about a mosque that houses a swimming pool, according to media reports.

While he emphasized that he respects the differing points of view and cherishes freedom of speech, Imam Chebli said “the law is the law” and if the facility meets the required specifications on the site near Ground Zero, “Let everyone bow down – first to God, of course  – but also to the law.”

The imam said he was among hundreds of clerics who visited Ground Zero in the immediate aftermath of the terrorist attacks of Sept. 11, 2001 to “pray for the 3,000-plus souls who died there.”

“Don’t forget,” he said, “that 200 Muslim souls died in that incident. I buried two of them here in our Islamic Society.” 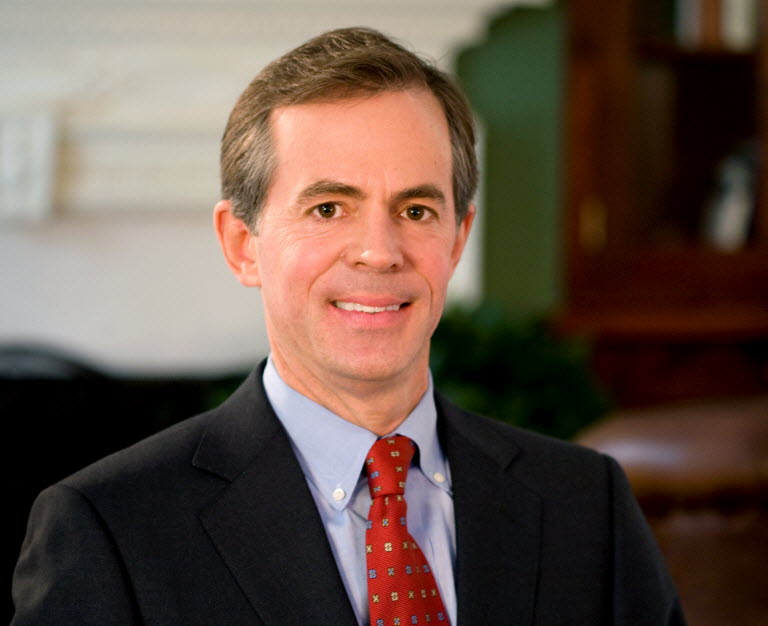