TRENTON – People falling asleep here in the hearing room get jolted awake suddenly by whiplash arguments back-and-forth by Assemblyman John Wisniewski (D-Sayreville), chair of the transportation commitee, and the fast-talking James Simpson, commissioner of the Department of Transportation.

Simpson makes a case for private company names on the sides of trucks and other department privatization measures, and Wisniewski tries to walk him down, suggesting that privatization does not always mean better.

“We privatize functions in the DOT now,” said the chair. “We do bridge inspections, for example, and there is a report out there that has said that can be done cheaper through state employees. In not every case where you privatize do you get a cheaper result.”

“Even if I knew I could a cheaper inspection in-house, you cannot manage the work force the way the current work rules are,” he says. “Until you can have real reform and get rid of the dead wood and protect the good people…”

“Until you have real reform…”

“Take a look at the appraisal proccess….”

“A department you manage.”

“It’s difficult to manage in its current form,” Simpson says.

“You would recommend more money for bridge inspections than less money in-house,” says Wisniewski, cementing his argument and turning the floor over to Assemblywoman Linda Stender (D-Fanwood).

“I respectfully disagree with that… we’re discussing the administrative unit but we have a lot of evidence (that privatization works),” says the ex-congressman.

“We do have evidence… we just don’t have infrastructure as to what to privatize,” says Coleman.

“We’re dancing here,” concludes Wisniewski, after Coleman fails to get Simpson to get specific. “The question is, if it takes time, then how much time? Becasue you’ve got nine months to come up with $50 million.”

Nothing later in the hearing convinced Wisniewski that Simpson and Zimmer provided anything other than remote, ideological testimony.

“I find it a bit shocking and a bit troubling that the head of the task force appointed by the governor to find $50 million in savings through privatizing portions of our transportation infrastructure has no real idea how much money will actually be saved, almost three months into the fiscal year,” said the committee chairman. “It would seem that once again, the Christie administration is strong on talking points – in this case, privatization – and lacking on actual information. Privatization is not a panacea and should not be pursued simply so that the Christie administration can refinance existing debt. And it should not be sought if the same job can be done better – and for less – in house.

“That’s not to say privatization is all bad; it just needs to make economic sense for people of the State of New Jersey. Unfortunately, the disappointing lack of concrete information on privatization provided to the committee today did nothing to prove that and has instead left us with more questions than answers.” 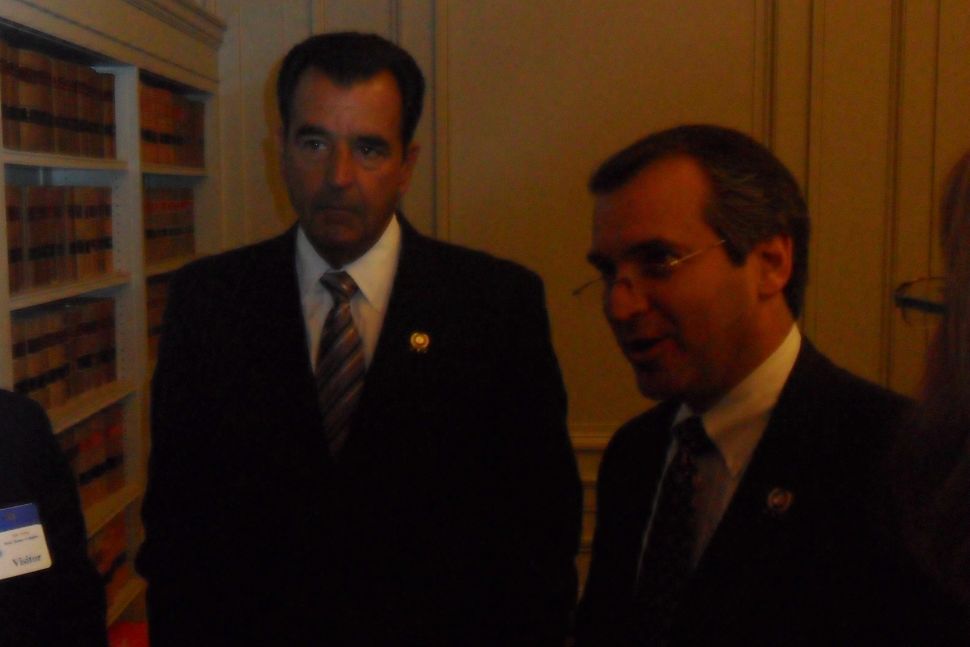