TRENTON – In the first Democratic Party hearing in memory that gave no indication of trying to specifically soften the political machinery of Gov. Chris Christie, state Sen. M. Teresa Ruiz (D-Newark) and her Senate Education Committee this morning took aim at the troubled Trenton school system, which failed to properly file financial paperwork for the 2008-2009 school year, according to local news reports.

But state appointees ended up taking just as much of a drubbing.

Last seen on Lt. Gov. Kim Guadagno stand-in duty next to Gov. Chris Christie during his Fox News flip out over the Schundler federal Race to the Top fiasco, where she wore an expression of either grim determination or inner agony as Christie laid siege to the Obama administration, Ruiz here got tough with humbled state bureaucrats at the microphone as she sought accountability.

Although the hearing essentially dimmed the lamps on Christie and the Schundler storyline, changing the narrative to a familiar failure with new Education Commissioner Rochelle Hendricks providing brief go-get-’em comments, Ruiz was in no mood to spare state bureaucrats she deemed under aggressive in tackling Trenton.

“Our children are at stake here,” said Ruiz, uncomfortable with initial “I’ll get back to you on that one” answers from the Department of Education oversight apparatus. “There is no time to waste. This is about coming together and living in reality. (For former Education Chair Sen. Shirley Turner of Lawrenceville) Trenton was always a point of frustration. Whatever we need to do, let’s get aggressive and get it done.”

“Commissioner, I’m of course concerned about the ongoing problem,” said the veteran lawmaker, whose legislative district includes Trenton. “You say you want to be more proactive, but in your statement I believe the district was (four months late in providing a response to requests for a state monitor).”

“If the money is not getting where it needs to get, we cannot fix the problem – and my apologies for having to leave,” Hendricks told Ruiz and Turner.

After recording a $1.9 million deficit in special education costs, according to the Trenton Times, the Trenton school system shamed itself into the Department of Education appointing a fiscal monitor in March.

“Bernie Madoff would still be in power (if hard times hadn’t hit),” said an irritated Turner to explanations suggesting that the economic climate was to blame for mismanagement.

But it got worse.

Dr. Carol of the state Department of Education said when he went in and eyeballed the fianancial records of the local school system, he discovered no systemization of millions of dollars worth in special education student out-of-district placement. Trying to explain to the senate education committee the real time changes he is implementing, Martins said he spent the summer re-routing students to facilities in the capital city who were almost haphazardly sent out of district at much greater cost.

“I want to continue to push forward and say we have to look internally (at the DOE) and if we don’t have mechanisms in place, then we have to create them,” said the education chair. “We have to make a cognizent decision. Is DOE capable of doing this?”

“Don’t be so polite, sir,” Ruiz said. “This is a passionate and aggressive discussion. If folks are not going to march in line with us, then we have to keep marching ahead. I come from a city that is very similar to Trenton.” 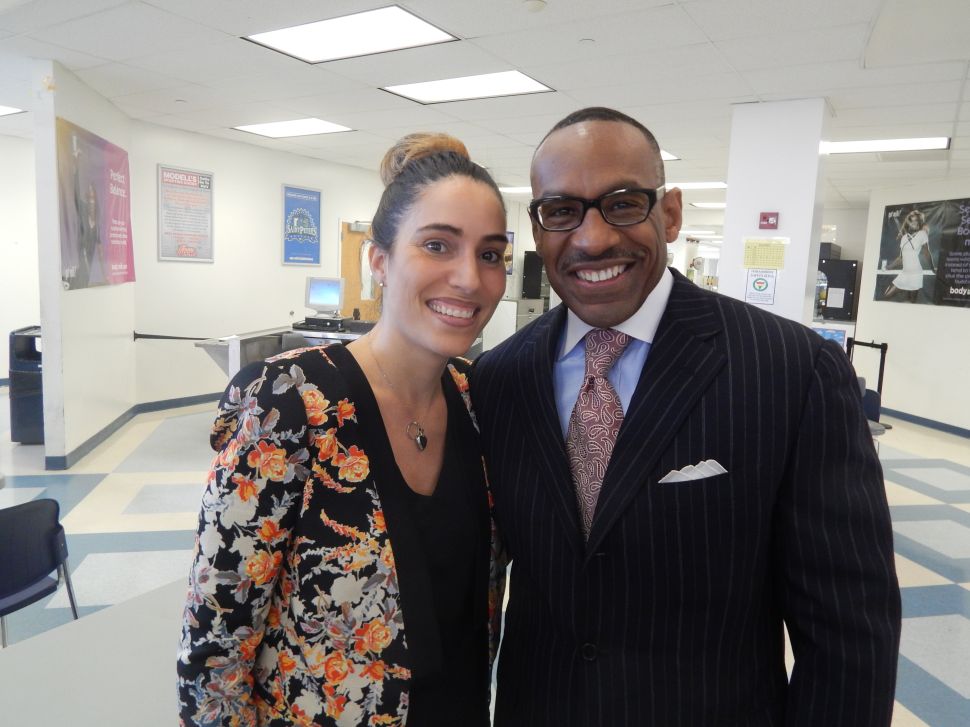