“I continue to be amazed by the blatant lies and misleading statements coming from the Iranian president,” said Garrett. “Despite evidence indicating Iran’s active development of nuclear weapons, Ahmadinejad continues to insist Iran’s only motivation is to develop nuclear technology for peaceful purposes. If Iran were to acquire nuclear weapons, the repercussions would be detrimental to our global security. Besides destabilizing an already volatile Middle East, a nuclear Iran would increase the likelihood of nuclear weapons falling into the hands of terrorist organizations that have already declared war against the United States and Israel.”

“In order for the Comprehensive Iran Sanctions, Accountability, and Divestment Act of 2010 to be effective, it requires immediate, forceful and full implementation,” said the congressman. “Anything short of that plays into the hands of Ahmadinejad and puts Israel and our other allies in the region in the cross-hairs of a nuclear Iran.” 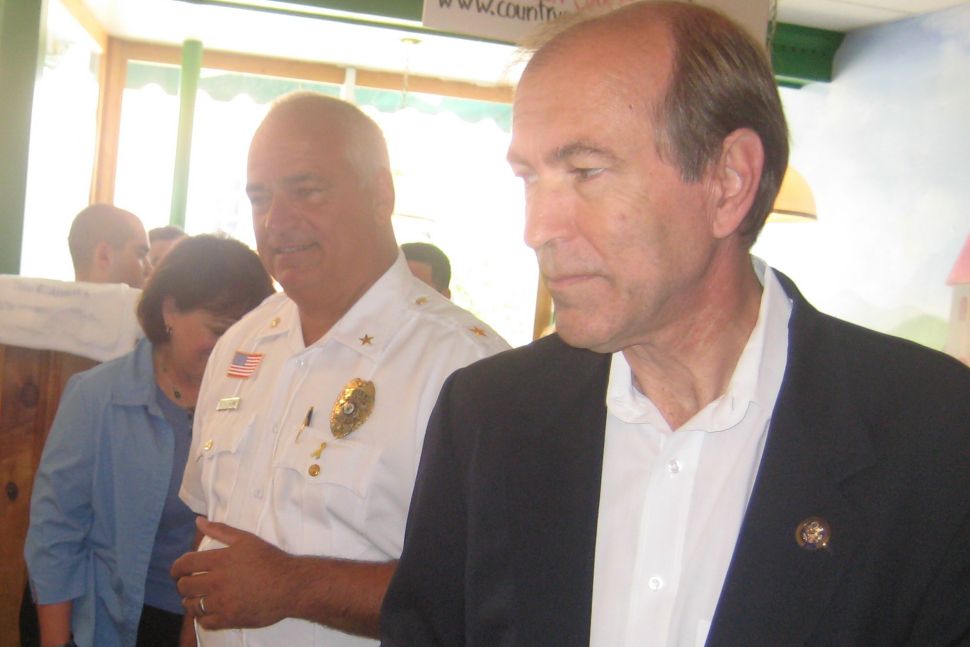