The Sierra Club is on board for the ARC Tunnel, the Access to the Region’s Core Trans-Hudson Passenger Rail Tunnel from Hudson County to Manhattan.

This, as the governor pauses to re-tally potential overrun costs saddling the state.

While in California, Gov. Chris Christie is taking flack from inside Democratic Party ranks for critiquing this project one year after his Department of Transportation (DOT) commissioner approved it at the federal level.

So does the Christie review attempt to erase Simpson’s stamp of approval last year?

Christie spokesman Kevin Roberts said today that the review is not a critique of Simpson’s approval, but a fiscally prudent move by a cost-conscious governor.

“I think that’s a bridge too far,” Roberts said of the connection. “The governor speaks to the future of the project.”

Like the possibility of several billion dollar overruns, flagged by Simpson’s former crew, the FTA.

Or if the Christie’s call-out is true, was Simpson a pawn in Corzine’s game or complicit in aiding Corzine?

Roberts turned away the political angle as a mere side note by the governor, who is more concerned with the actual issues, “I don’t think (Christie’s comments directed at Corzine) change the facts on the ground,” said the spokesman.

“We do not believe that the ARC tunnel should be halted, nor do we believe that funds for this landmark investment in rail should be diverted to other projects,” Tittel wrote, referring to allegations that Christie aims to divert ARC funds to the Transportation Trust Fund. “It is clear that additional rail capacity under the Hudson River is necessary to accommodate increased ridership and to take cars off New Jersey’s congested roads … (W)e have long advocated improving the project by ending the tunnel at Penn Station or Grand Central station to provide better connectivity.”

“(O)ur preference for an alternative terminus should not be interpreted as opposition to the project moving forward. We strongly oppose diversion of funds for this project to other purposes,” he said. “Sierra Club strongly supports rail as method of transporting people and freight. Expanding and improving our rail infrastructure can decrease congestion, improving air quality and cutting our dependence on oil. We believe that increased rail infrastructure is a vital strategy towards moving America beyond oil.” 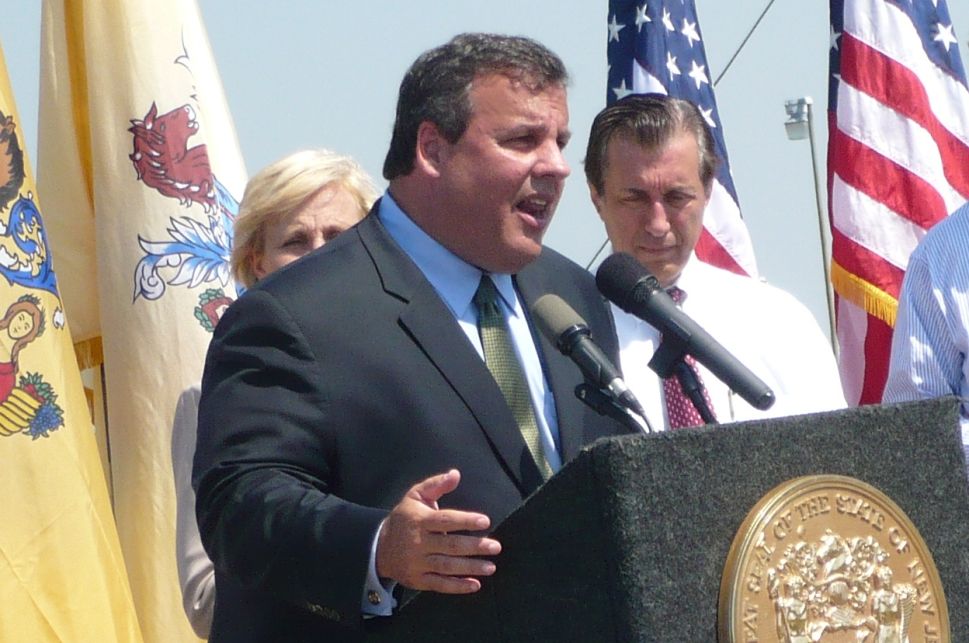