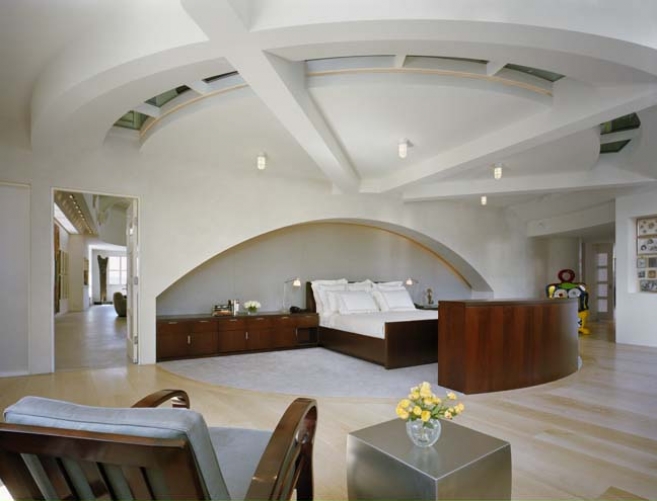 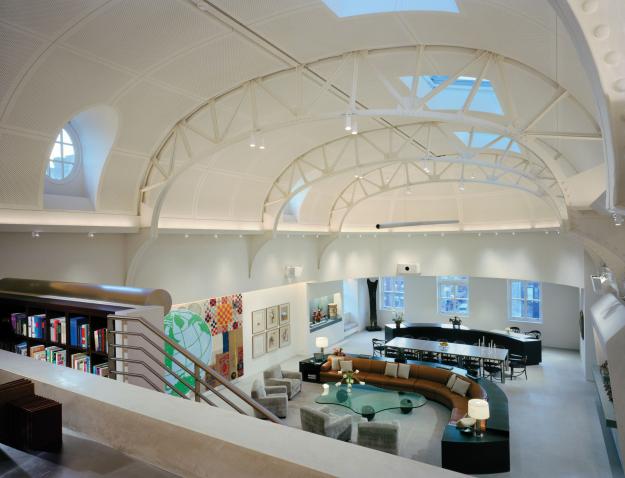 The good times always eventually come to pass in this city, but if we're lucky they leave a beautiful footprint.

This building in the heart of Little Italy's tenement housing was designed in 1905 as a police headquarters. It was designed during a brief moment of optimism about the possibility of a "White City," where government buildings fashioned out of white limestone would create a gleaming Oz-like place. Of course, anyone who's encountered a city government building lately realizes we're back in Kansas now.

Then, many decades later, during the second Guilded Age, this space was redesigned by the late Charles Gwathmey in that same spirit of optimism. We're told this apartment (the former police gymnasium) is the only one the starchitect designed from the ground up, obsessing over every detail for four long years.

The resulting soaring space with just the hint of those high-school gym details is refreshingly original. Or, as owner, ex-Bear Sterns exec Alvin Einbender, once told us, it's all about "cubage." Yes, dear reader, this refers to the audacity in this claustrophobic city of a room that is 60 feet long, 40 feet wide and 25 feet high.

Of course, this too shall pass, and indeed Mr. Einbender's bank did. Thus, he's now trying to sell the place, and the price is dropping so rapidly it makes us dizzy. Originally listed in spring 2008 for $30 million, it's swooped to $16.75 million over the last few years. Apparently, there are some reasons to like change. - Laura Kusisto 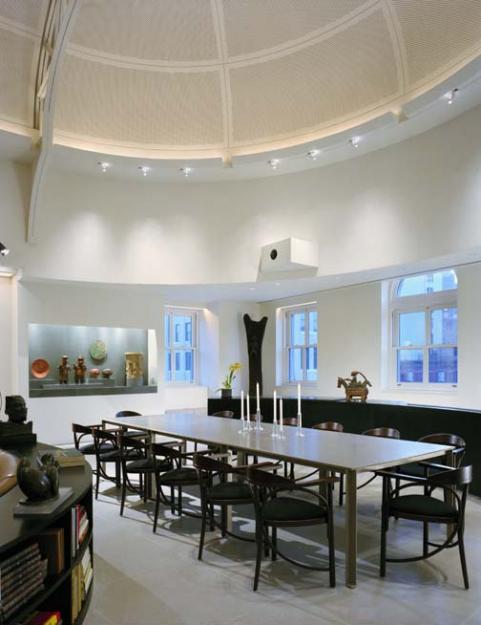 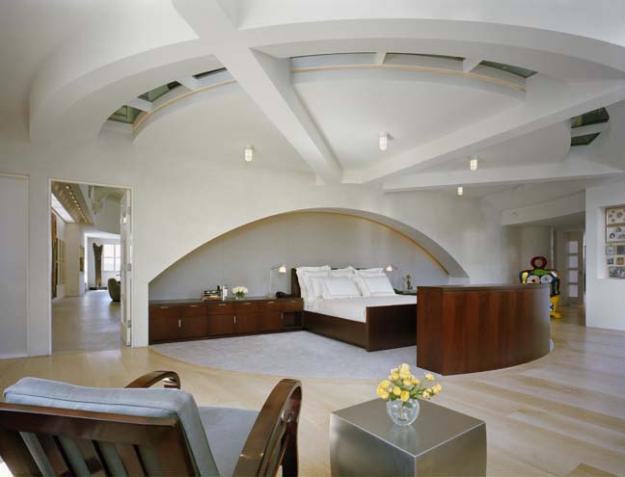 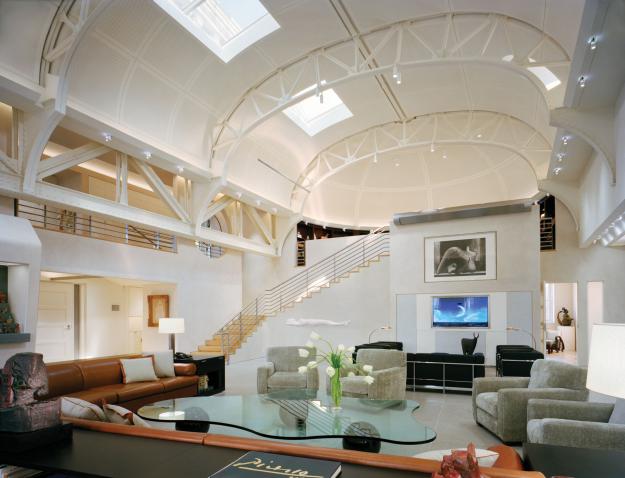 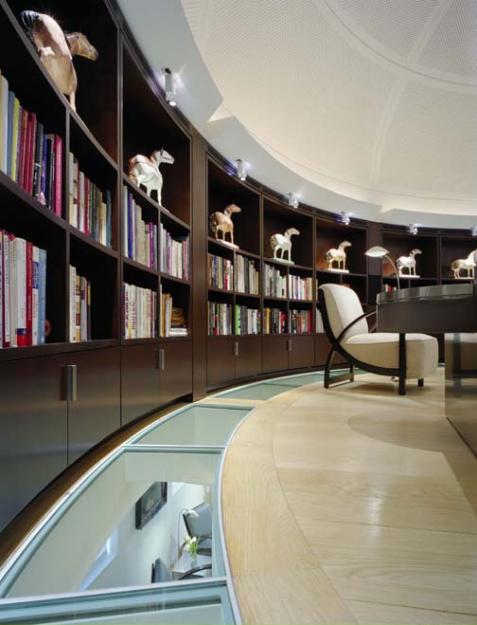 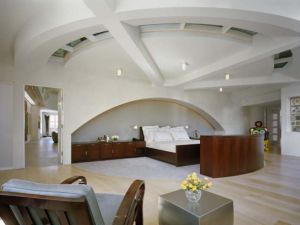 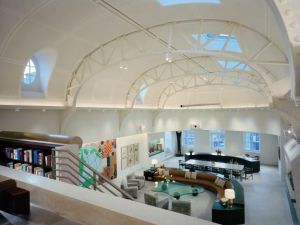 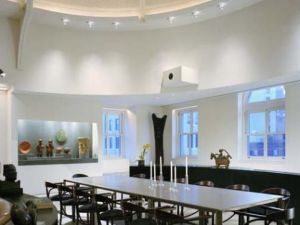 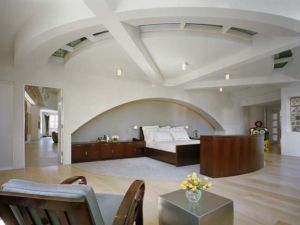 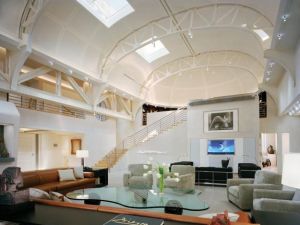 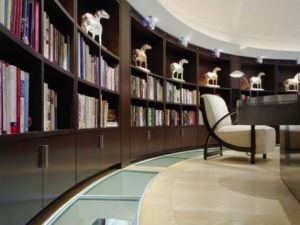 The good times always eventually come to pass in this city, but if we’re lucky they leave a beautiful footprint. This building in the heart of Little Italy’s tenement housing was designed in 1905 as a police headquarters.