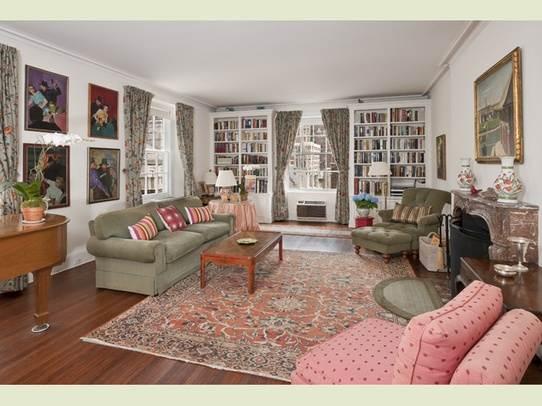 If you're the Fifth Avenue type who can't resist some good name-dropping, we've got a few suggestions.

Slipping the name of architect J.E.R. Carpenter into the conversation might not quite get the reaction you were hoping for. But point out that the Times once dubbed him "the architect who shaped Fifth Avenue" (a not insignificant snub to the eminent Rosario Candela). Mr. Carpenter dwelt in 920 Fifth, one of his more attractive creations, until his death. Speaking of gorgeous creations, silent film star Gloria Swanson also lived here.

Of course, that was all a long time ago. Now you have Thomas Renyi to brag about. If that also fails to ring a bell, Mr. Renyi is the former CEO of the Bank of New York, not to mention someone who pops up at only the swankiest of social occassions. With any luck, he can rangle you a couple of invites.

Also note that oil gizillionaire Ronald Stanton managed to use his apartment as a stepping stone into the impossibly prestigious 998 Fifth down the street.

There's nothing too spectacular about this particular three-bedroom for just under $7 million, featuring an original marble fireplace, gracious entrance and all the usual Upper East Side amenities, according to the Stribling listing. But with all the name-dropping you'll be out doing, you won't be home much anyway. --Laura Kusisto 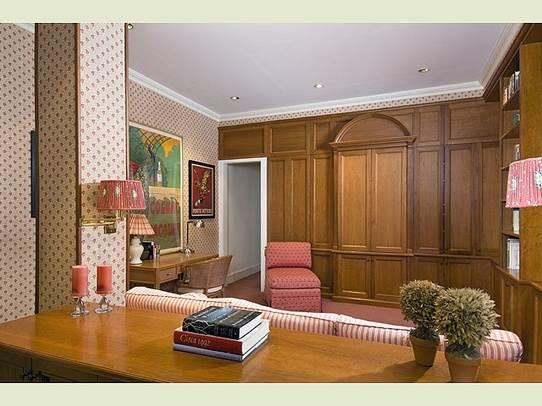 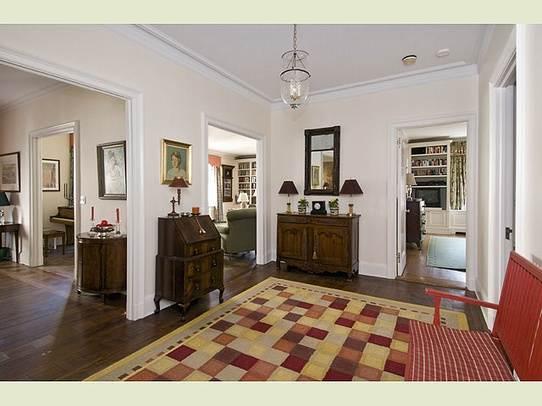 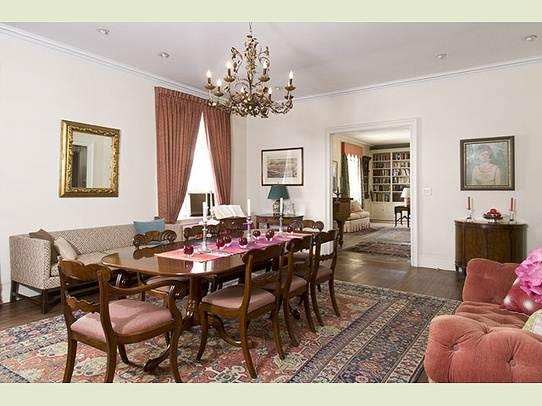 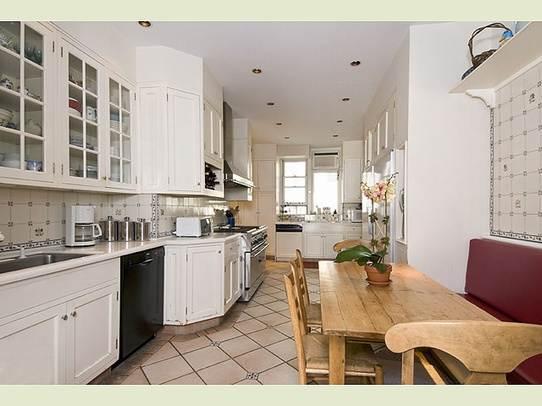 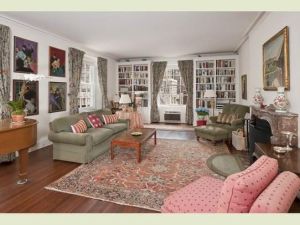 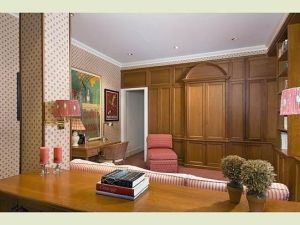 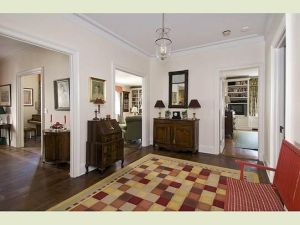 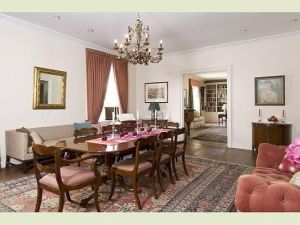 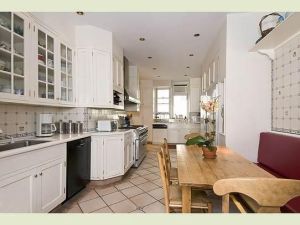