The campaign of U.S. Rep. Leonard Lance (R-Lebanon) said they intend to debate Democratic Party challenger Ed Potosnak and will hammer out the details right after Labor Day.

“We absolutely are going to debate, it will absolutely happen,” said Todd Mitchell, Lance’s chief of staff. “We are most certainly not going to miss votes to debate, but I would imagine the campaigns will work that out.”

His remarks followed a second debate challenge to Lance issued earlier today by the Democrat, who said Lance was dragging his heels in answering the call for a forum.

“Congressman Lance has had ample time to respond. He received my invitation three weeks ago,” said the challenger, referring to Mitchell’s August rejoinder that they would “cross that bridge when we get to it” after Labor Day.

“Mr. Lance should stand up in front of the voters of the 7th district and discuss his voting record and debate the issues,” Potosnak said. “What is he hiding?”

“If Ed was such a great champion of teachers and education,” Mitchell added, “why didn’t the NJEA (New Jersey Education Association) endorse Ed?” wondered Mitchell. 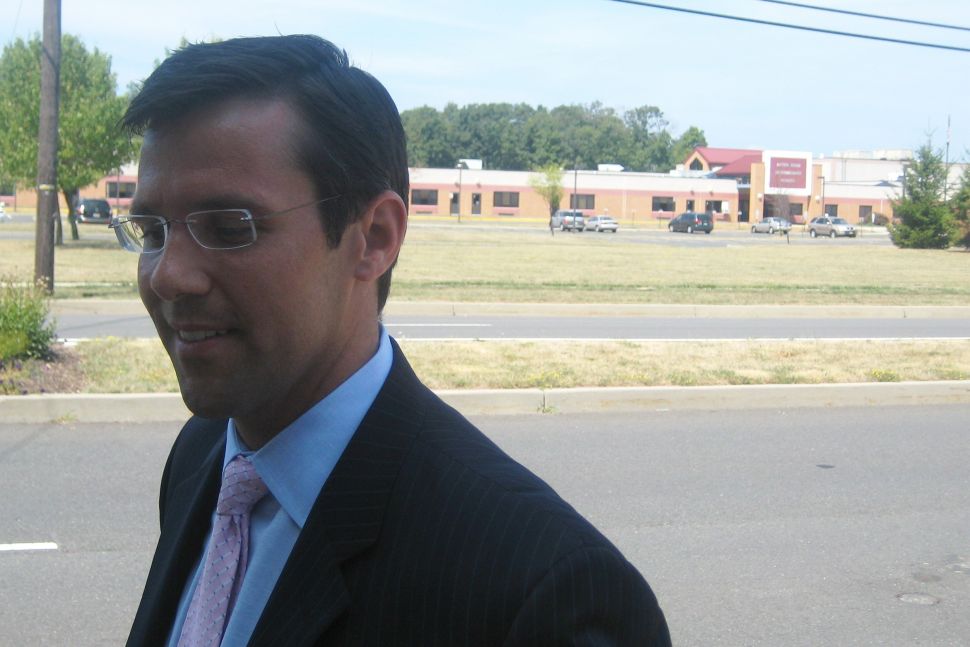