Thirteen percent are undecided.  Adler leads by 48% to 35% in the Burlington and Camden Counties portion of the district, while Runyan has a 44% to 34% advantage among Ocean County voters, according to the poll. Another 4% of likely voters in New Jersey’s 3rd District indicate that they will vote for self-styled “NJ Tea Party” candidate Pete DeStefano and 2% say they will vote for one of the other candidates on the ballot.

“We specifically identified DeStefano as the Tea Party candidate in our poll, but it looks like word is out that Runyan is the preferred choice among recognized Tea Party groups.   DeStefano will be a factor only if the margin of victory comes down to a few thousand votes.  And that could very well happen if these numbers hold up on November 2,” said Patrick Murray, director of the Monmouth University Polling Institute.

Adler’s job performance rating stands at 49% approve to 34% disapprove, according to the poll. Voters split on whether they want a candidate who can bring about needed change (42%) or a candidate who has the experience to get things done (41%). In the GOP-leaning district, 42% say they want a Republican, compared to 33% who would vote for Democrats. Twenty-one percent say it wouldn’t make a difference which party controls Congress. Forty-two percent of “likely voters have a favorable opinion of the Democratic Party in general compared to 50% who have an unfavorable view. The Republican Party fares slightly better – 45% favorable to 45% unfavorable.”

“Our statewide polling of all registered voters has found little partisan preference when it comes to Congressional leadership.  However, those who are most likely to turn out in this district demonstrate a decided, although not particularly enthusiastic, Republican tilt,” said Murray. 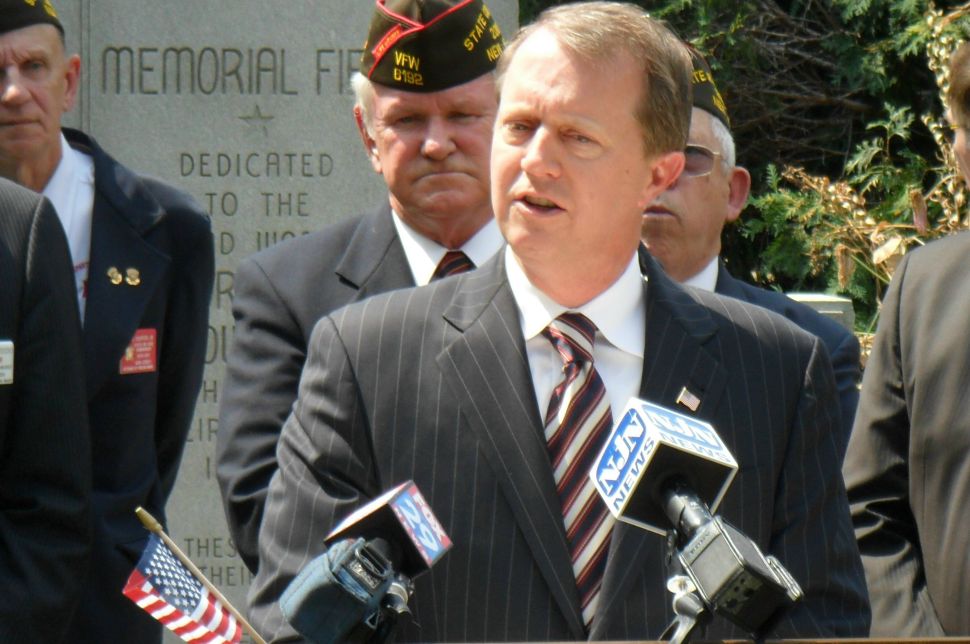