The governor’s job rating stands at 44% to 40% among registered voters, and rates 71% among Republicans, 49% among independents, and 22% among Democrats. His job rating tracks at an almost even positive to negative split from the time he announced his initial budget cuts in March until just before he signed the 2% property tax cap in July, but the Race tothe Top fiasco kept him from cresting the 50% mark.

“While the property tax cap improved the governor’s standing among state residents, mistakes made in the Race to the Top application seem to have raised doubts about the administration,” said Patrick Murray, director of the Monmouth University Polling Institute.

Murray said about 2-in-3 (66%) New Jerseyans know that the state lost $400 million in federal education funds, and among this group of aware residents, more place the ultimate responsibility for this loss with the governor (38%) rather than with former Education Commissioner Bret Schundler (20%).  Others blame New Jersey bureaucrats (9%), federal government officials (3%), and the teachers union (2%), among others. Fifty-two percent say the incident makes them less confident in the Christie administration, compared to 37% who say Race to the Top has no effect on their opinion and just 8% who say it has given them more confidence. Murray said most aware residents (53%) “feel the loss of these funds will severely hamper the governor’s efforts to reform the state’s education system.  Another 32% say it hurts those efforts a little and just 12% say the loss of these funds won’t hurt those efforts at all.”

Monmouth University/Gannett New Jersey conducted the poll by phone with 801 New Jersey adults from September 15 to 19th. This poll has a margin of error of + 3.5 percent. 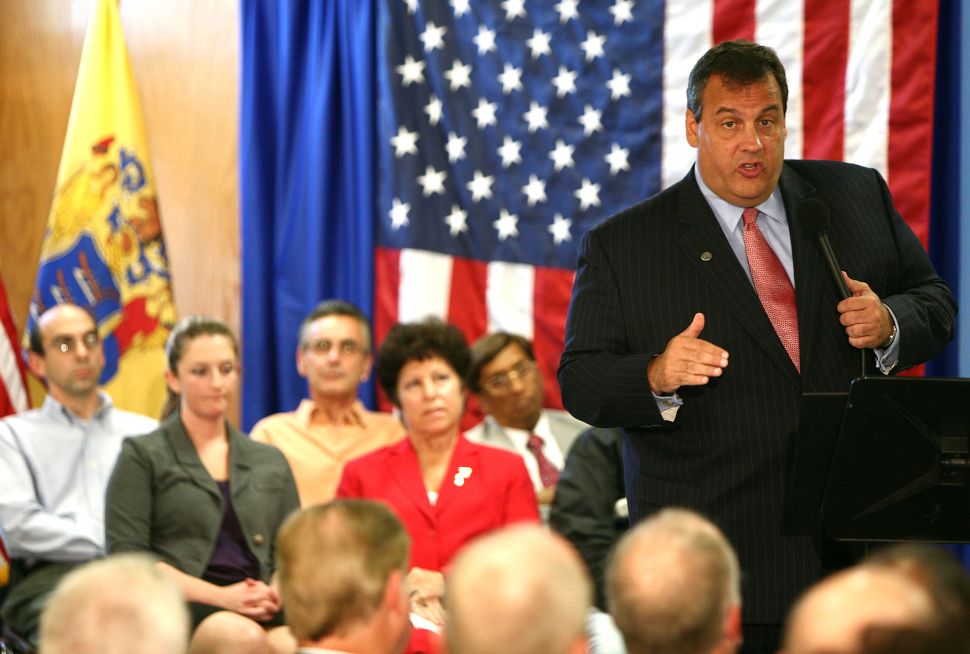