“I’m overwhelmed by the support,” O’Donnell told PolitickerNJ following his swearing in front of 72 members of the General Assembly.

Priority number one is job creation, said O’Donnell, who represents the 31st District.

“Welcome to the people’s house,” said Cryan, during the event. “I know you’re a man of the people.”

In these “challenging and perilous times,” O’Donnell told the congregation, “The people I represent are troubled and tired and cynical of government in general.” 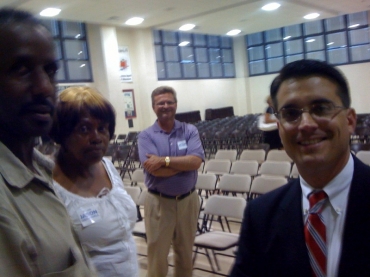