“I do have an issue with that,” the speaker said of the Christie proposal. “I would not be able to afford giving up my speaker’s salary. You should see my gas bills. It is an issue for me. I think the governor’s proposal would send us down a rocky road and potentially make public service something only the rich would be able to afford.”

Emerging from a Somerset County business leader’s breakfast at the Old Mill Inn, Oliver told PolitickerNJ.com that she appreciates the governor’s efforts, but is worried by this particular reform proposal – and not just because it would affect her, state Sen. M. Teresa Ruiz (D-Newark) and Assemblyman Ralph Caputo (D-Belleville), each of whom, like Oliver, either holds a primary government job in addition to holding public office and/or doubles up on a salary as a dual officer holder.

“Anyone who really knows elected officials knows that we do not do this for personal enhancement,” Oliver said.

For her part, Oliver said if the governor were serious about ethics reform, he would start with individuals who hold public contracts and serve in government.

“If we are going to establish a salary cap for politicians and firemen and teachers, are we going to legislate how much an engineer or surveyor can make?” asked the speaker. “If I want to theoretically play out the governor’s argument, and his issue is inflated salaries, we need to look at those contracts.”

Christie’s ambitious ethics reform unveiling this week immediately triggered an undercurrent of self-protective cynicism among legislators convinced the issue can go nowhere with leaders like Oliver opposed at the outset. 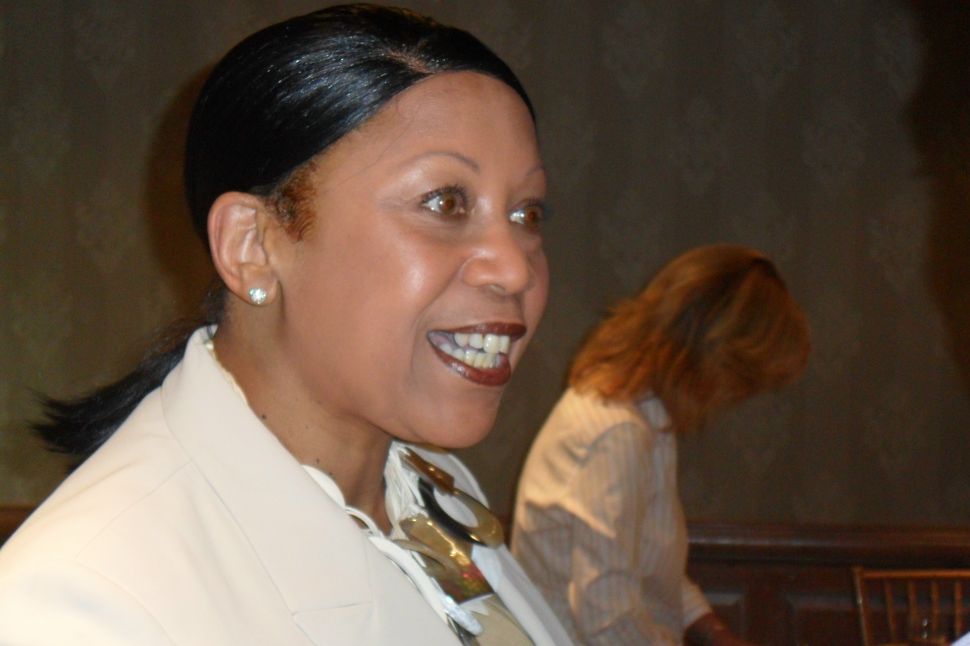