State government needs to break up job titles and consolidate the number of government job classifications, according to Robert Czech, chair of the New Jersey Civil Service Commission and the former administrator of Monmouth County.

“The core of our approach is consolidating and eliminating job titles,” Czech told Assemblywoman Linda Stender (D-Fanwood) and her state government committee.  “The problem New Jersey has is we have a  lot of titles. … As it stands, if someone is classified as an asphalt breaker it is extremely difficult to move him into (another position). …What we’re talking about here is… the job specification for one of these titles is so restrictive there’s a restriction as to (taking that employee) for another task. …This puts pressure on the manager…. or having to add to the payroll.”

With purple and yellow AFL-CIO CWA shirts packing the audience here in Committee room 13 in the Statehouse Annex, Stender was the first legislator to open up with a line of questioning, voicing worry about training, logistics and employee testing.

“The system is gamed enormously,” Czech said. “In many ways, that’s what triggered all these titles. Employee A might have been elligible for a promotion, but did not perform – but (his or her supervisor) would use another title perhaps to bring in another employee for that position. …Anyone in local government – including me, when I was in local government – has gamed the system.”

“Nine months sounds like three seasons,” Assemblyman Herb Conaway (D-Delanco) said later. “Golf may fall in that category but I wonder about the idea of having such a long season there.”
CWA Labor leader Rae Roeder groaned to PolitickerNJ.com that Czech’s designs for public workers “were more of the same.” 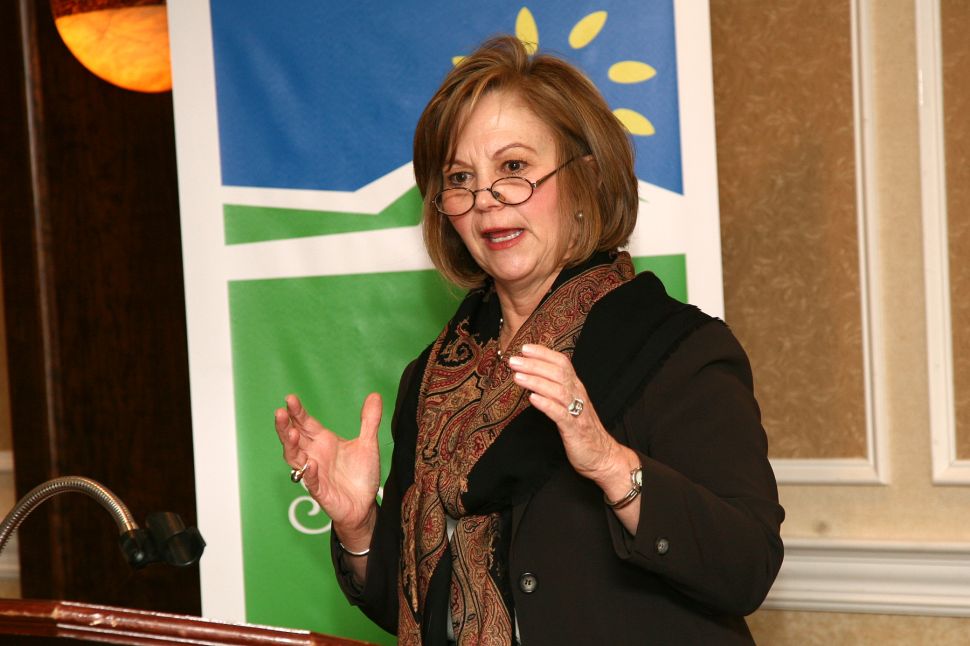