“New Jersey’s property tax cap is only two months old, and already attempts are being made to render it useless,” the senate president said in a release. “Property taxpayers want relief, not loopholes. They want us to work to rein in costs, not create new avenues to bypass reform. They want this cap to work and finally end the never-ending cycle of higher and higher taxes.

“While we’re working to give local officials a tool kit to make the cap work, others are looking only for a stick of dynamite to blow up the whole thing.

“They’ll never even get a chance to light the fuse. This proposed cap exemption, and any other that lawmakers and special interest groups may want, is dead on arrival in the Senate.”

The legislation faces a similar hurdle in the front office.  Asked about Sweeney’s comments and the fate of the bill were it to pass, Gov. Chris Christie said simply, “It’s dead in this house too.” 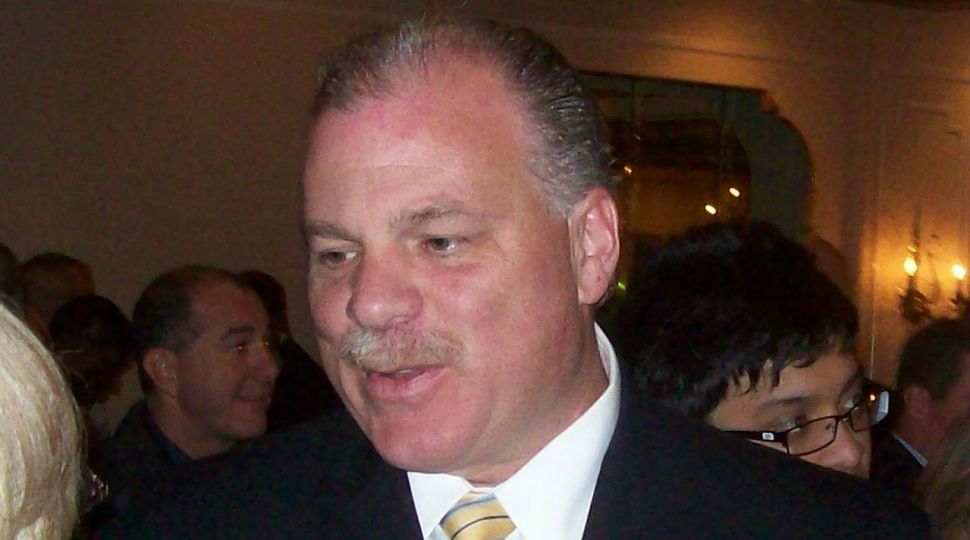